When travel agencies put together tours for you, they don’t consider the geek factor of a certain landmark or place. They just consider the appeal it has to the rest of the population – and sometimes, that’s just not what you were looking for.

It’s times like these when you have to be thankful for sites like Nerdy Day Trips. It’s a site where geeky travelers like you and I can add places that rank high in terms of geek factor. For example, fans of Sherlock Holmes would obviously want to visit Reichenback Falls, where he supposedly lost his life. 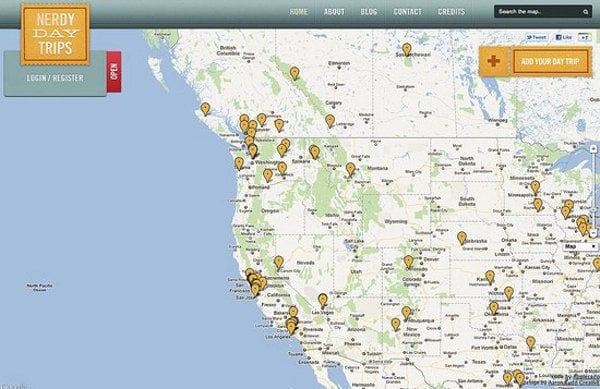 The site is chockful of nerdy destinations around the globe, ranging from science shops, to planetariums to interactive artworks and a variety of odd and intriguing locales not usually visited by tour groups. 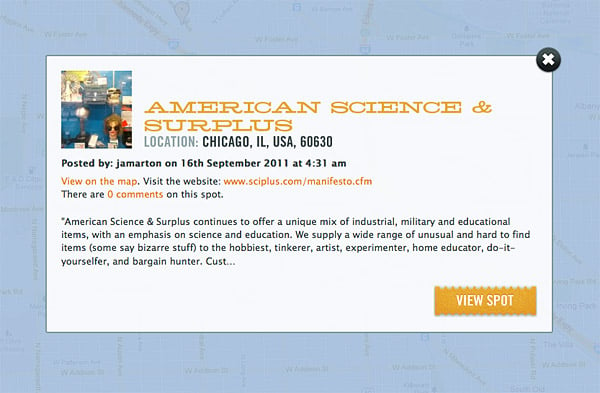 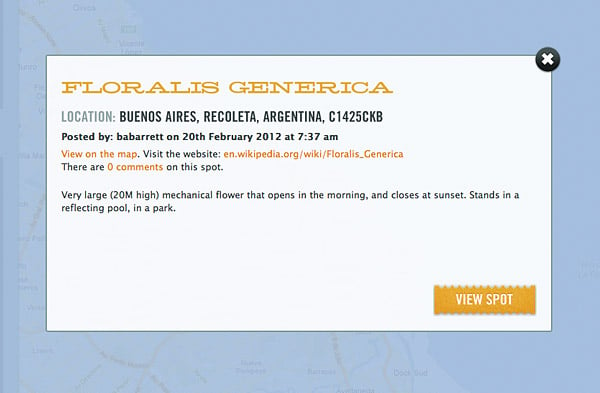 And if you’re curious about where Pontius Pilate lived, then you’re in luck, because someone’s placed a bookmark for that on the site as well.

The site was founded by Dr. Ben Goldacre back in 2010 when he was searching for more information about nerdy places he could visit in London. He got some help from a blogger, and that was when he decided to expand the project so that everyone in the world can help contribute to the compendium of geeky tourist attractions.