Self-Balancing Unicycle Version 2.0 Keeps You Upright up to 12 Miles

Self-balancing unicycles aren’t a brand new concept, but other than the Ryno motorcycle, I really haven’t seen much footage of them in action. Apparently, I even missed their appearance on Mythbusters back in 2009, which I thought I watched religiously. While I’ve presumably had my head stuck in the sand, the guys at Focus Designs are have already been selling version 2.0 of their Self-Balancing Unicycle, or SBU (which sounds like a Law and Order spin-off) for a little while now. 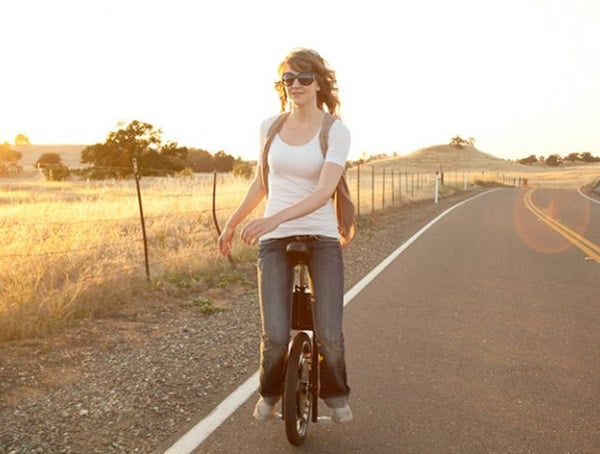 The latest version of this one-wheeled wonder uses a 1000-watt motor to propel a rider at speeds up to 10mph down streets and sidewalks. Much like a Segway, it uses a combination of gyroscopes and accelerometers to keep itself upright. It’s got a range of about 12 miles, and takes about 2 hours to fully recharge. It’s also been refined to provide a smoother ride than the original, along with improved turning and faster balance response – which I suppose is a good thing on a vehicle with just a single wheel. 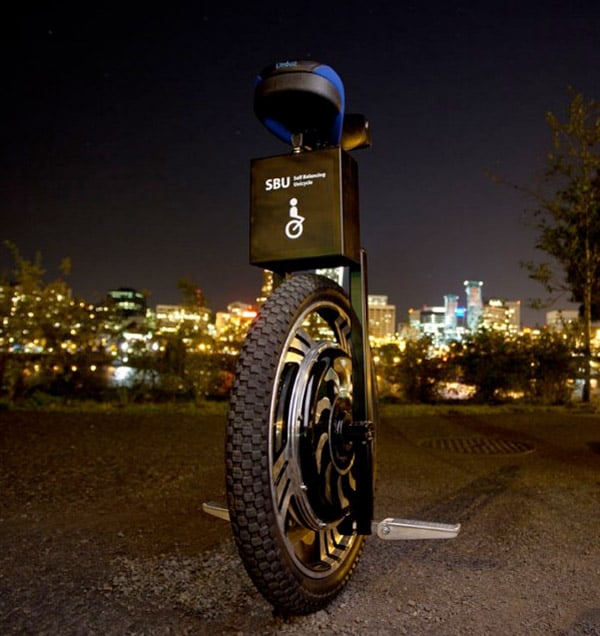 The SBU 2.0 also packs regenerative braking, which stores the energy you normally waste when going downhill or slowing down, giving you a longer ride on a charger. The video below is from back in 2010, but shows off the SBU 2.0 in action.

Apparently, the SBU decreases the learning curve for riding a unicycle from days or weeks down to just about 20 minutes – though I can only imagine it’s not easy to stop or start. Here’s some more recent footage, which gives you a better sense of how one learns how to ride a self-balancing unicycle.

You can order the SBU 2.0 over at Focus Designs website for $1499(USD). There’s an 8-to-12 week lead time if you want one, so keep that in mind if you have dreams of cruising on one of these this Spring or Summer.