If you ever wanted to be an astronaut, this new experiment may be the closest you ever get. In conjunction with a Cornell/University of Hawaii study, NASA is looking for volunteers with the goal of simulating the living and working conditions for astronauts on a hypothetical mission to Mars. One of the main goals of the project is to determine a suitable menu for such a long voyage. 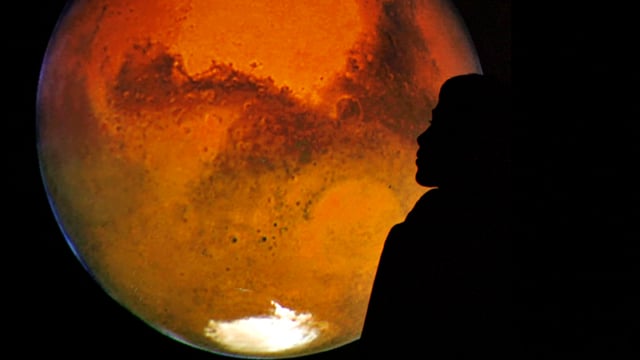 Volunteers will use both prepackaged food just as astronauts today eat, and meals that astronauts would cook themselves aboard the ship. I would have to think that cooking your own meals would be superior to eating prepackaged food. The researchers are hoping to get recipes and cooking tips be used on potential future missions and to create a database of recipes.

The simulated volunteer mission would last four months. During that time, the volunteers will get to wear space suits too, which is a bonus in my book. They’ll also get to spend two weeks isolated only with their “crew” in a simulated Martian habitat.

If you want to be part of the mission the deadline to apply is February 29th, and you can apply here.