I’ve never been enough of a camera nerd to build a LEGO camera myself, but if I did, it would be this Twin-lens Reflex camera, inspired by an old 1950’s Yashicaflex. Carl-Frederic Salicath from Norway built this one and he calls it the Legoflex B1. 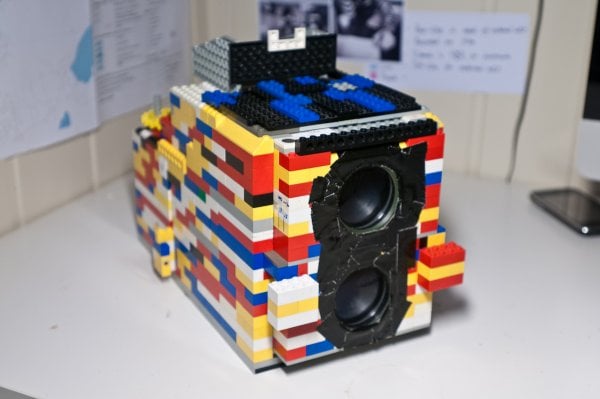 Other than the lenses, the viewfinder, and a bit of duct tape, camera is made entirely out of LEGO bricks. Some Technic pieces are used to hold the 120mm roll of film that the camera uses. He even included a rewind lock so the film doesn’t unravel or go in the wrong direction. Carl got the lenses from a pair of binoculars and the aperture is a single Technic piece that has a hole in the middle. 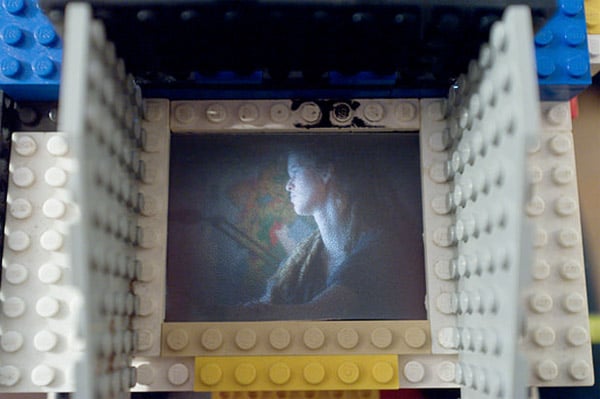 It’s a very clever build and Carl did a great job. It looks great, and captures some cool and ethereal looking images. To check out more details of the build process, check out this blog entry. Maybe you will end up making one yourself. 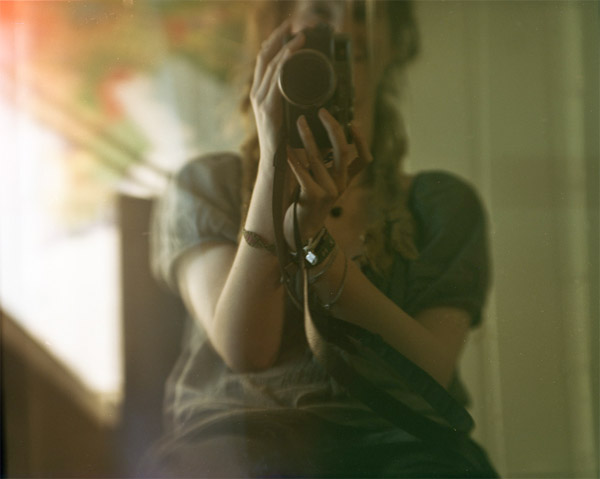 [via PetaPixel via TechCrunch]