When you’re a stormtrooper, you’re pretty busy, either obeying Darth Vader or the Emperor, or most probably constructing the Death Star to make it less expensive to make than previously forecast by the Dark Side accountants.

It was recently said that the actual construction of the Death Star would be around $15.6 septillion, which is 1.4 trillion times the total US debt. In an effort to save money, I bet that the Emperor Palpatine put all those stormtroopers to work. In between all their hard labor, hungry and tired stormtroopers need to take a break, right? 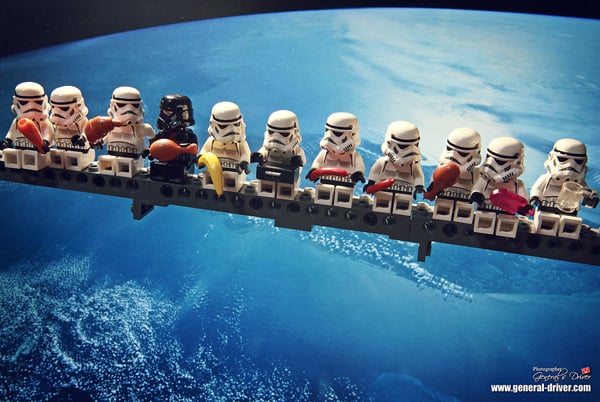 In one image, the stormtroopers kind of look like a group of iron workers, taking their lunch during the 1940s at the heights of some New York City skyscraper under construction. It’s just one of a number of amusing Star Wars inspired LEGO minifig images from Je hyung Lee, also known as Storm TK431 on Flickr. 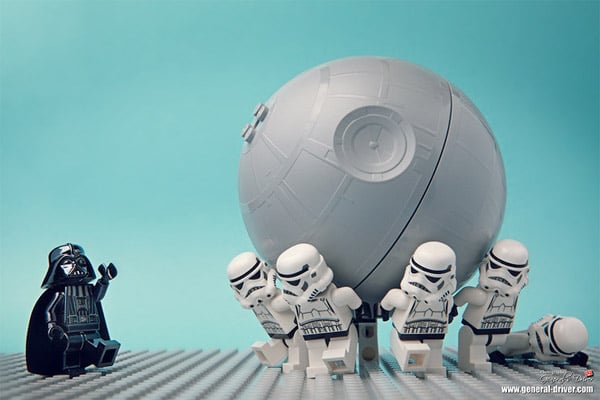 While he doesn’t just take photos of stormtroopers, there’s a recurring theme of the workers slaving away at the beck and call of Vader. 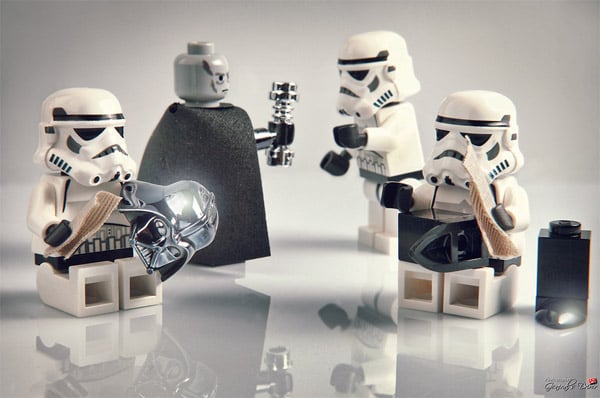 You can check out more of his amusing images over at Storm’s Flickr page or on his dedicated LEGO Star Wars blog, Stormtrooper’s Life. 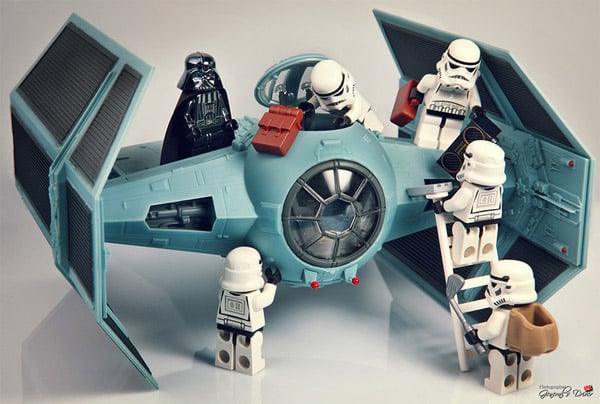