When you buy an iPhone stove, you want to make sure that it is the real deal. You don’t want to buy a knock-off. You want the real thing so it can run apps while you bake and… Wait a minute. iPhone stoves? 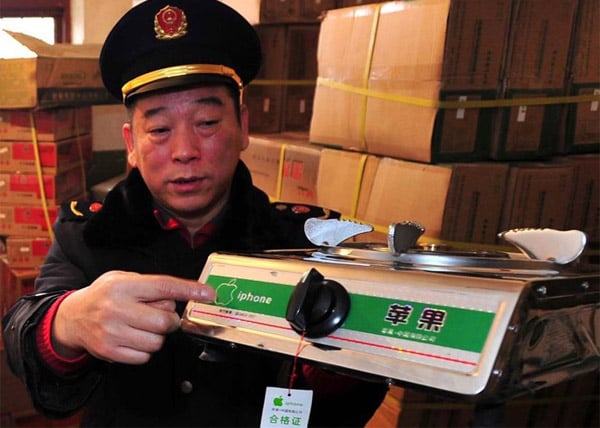 Well, Chinese consumers might not be hip to the fact that these iPhone stoves are not official products, so police have seized 681 of these ovens. These stoves, produced by “Apple China Limited”, are as fake as a $3 bill, despite having a green Apple logo and a compliance certification label. I hope the Chinese learn something from this. Namely that Apple would never sell such an ugly device – nor one that doesn’t require you to purchase all it’s apps through them. 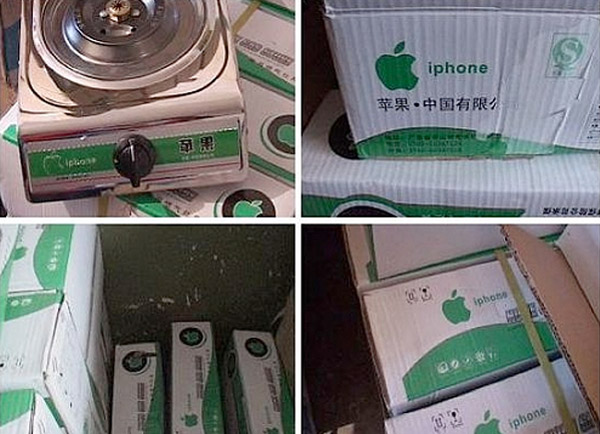 Funny thing is that it sounds like they got taken off the streets because of their lack of flame-out prevention, and the obvious Apple trademark infringement was secondary. Some knock-off manufacturer just lost a lot of money. I hope this doesn’t give Apple any ideas. I don’t need a stove with Siri telling me how to cook.

[via M.I.C. Gadget via Techcrunch]