Glow-in-the-Dark Skyrim Sneak T-shirt, Did You Hear Something?

Skyrim does nearly everything right. Well, aside from its many glitches. One of the things that they really nailed is the sneak feature. It’s very easy to figure out if you have been seen sneaking around. The eye will let you know. Did you hear something? Must have been my imagination. 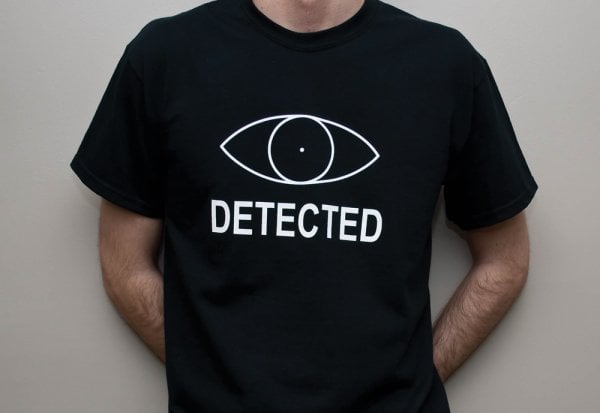 Now, the open and closed eyeball is on a shirt that glows in the dark from behind. This means that you can be seen from the front, but from behind you are completely invisible. 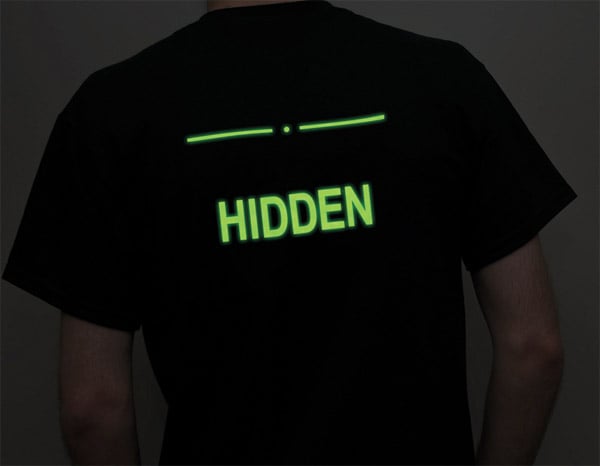 It’s made of 100% cotton, so it sucks armor-wise. It’s a great shirt to put on when you are lounging around your Breezehome though. Get one now and you don’t have to be sneaky about it. These cool shirts are available from Splitreason for $18.95 (USD).

[via Neatorama via Geekosystem]