A touchscreen on a router sounds like a gimmick at first, but I think start-up company Securifi has it on their device for the right reasons – making the router even more user-friendly. The Almond router’s 2.8″ 320 x 240 screen provides easy access to settings and info on the device itself. 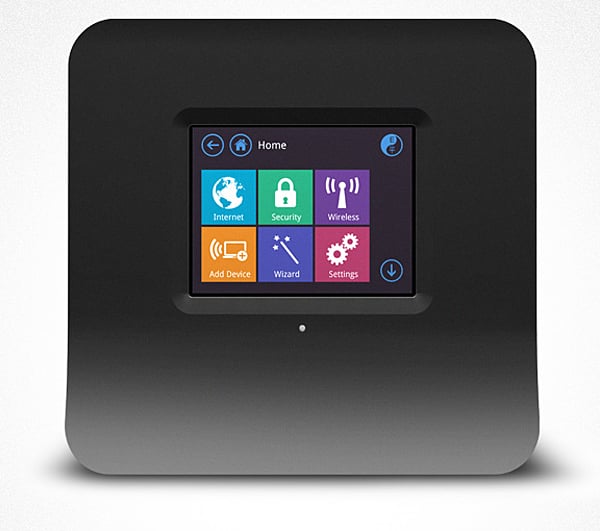 As you can see in the picture above, you can add devices and change your network’s password without a web browser. You can even go on the Internet on the router itself! That will come in handy when you’re testing or troubleshooting your network. Booredatwork got a quick hands-on of the Almond at CES 2012:

The Almond isn’t perfect though. It only has two LAN ports and Gear Patrol reports it only supports the wireless-N protocol – a combination that leaves out a lot of devices if true. However, Securifi’s spec sheet says it supports 802.11 b/g/n – so you’ll want to verify that before you order one. I’m pretty sure Securifi will launch a higher-end model after Almond though, which should be available this March for $70(USD). No word if it’ll get Angry Birds.