Taobao Offers Fake “Sent from my iPhone” Tag Service to Users: Why?

Before anything else, let me just say that I have nothing against China. In fact, I’m Chinese myself, although I wasn’t born or raised there. That said, I’m sometimes just simply blown away by how people do business in China. Where else would you find a company that offers a fake “Sent from my iPhone” signature tag to their subscribers?

Did I even have to ask? I think I’ve made it clear that you can only get that kind of service from China. Specifically, from merchants on Taobao. 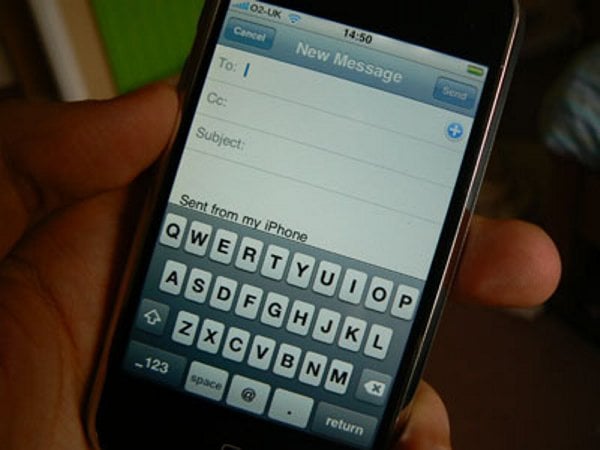 The reason why is pretty obvious. For some people, having an iPhone kind of ups your status a few notches, and fake iPhones are rampant in China. Although faking it kind of doesn’t make sense, because you yourself know that the whole thing is a sham.

Anyway, these merchants are offering an instant messaging tool that will add the tag “Sent from my iPhone” after your messages – for just a dollar a month. But you know what I think? Why don’t you just set up your email to use the “Sent from my iPhone” signature instead? It’s still fake but it’s free.

[via FT via Geeky Gadgets]