ConnectorR Lets You Wear Your Smartphone on Your Wrist

After seeing countless movie characters and comic book protagonists with a wristwatch communicator, you’d think that being able to have one in real life is an appealing idea.

Apparently, it’s not. At least not if it’s the size of your iPhone. That much is clear if you look at Dmitry Ostrogorsky’s project up on Kickstarter called the ConnectorR, which isn’t generating much in the way of funds or support (yet?) 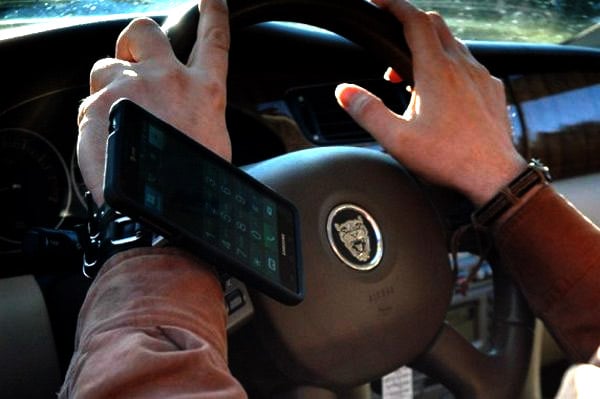 The ConnectorR is basically a leather bracelet with a metallic mount, on which you’re supposed to mount your smartphone using double-sided foam stickers. Yes, you read that right: foam stickers. On your phone. But Dmitry recommends that you stick the stickers on a case instead of your actual phone so you can remove it.

If you’re interested in supporting his project, you can head on over to Kickstarter to back it. Those who pledge a minimum of $29 or more will get a complete wrist package that includes the Die Cast ConnectorR with custom made, genuine leather wristband. Higher pledges will get you upgrades like additional mounts for your belt or an armband, or a special red version of the ConnectorR among other bonuses.

If you squint your eyes real hard, it’s sort of like a current day Pip-Boy 3000.