Space Invaders Masks Keep Dust Invaders out of Your Nostrils

I’ve seen the Space Invaders featured on everything from waffles to cutting boards to underwear – but this is honestly the first time I’ve seen those pesky alien invaders on a dust mask. 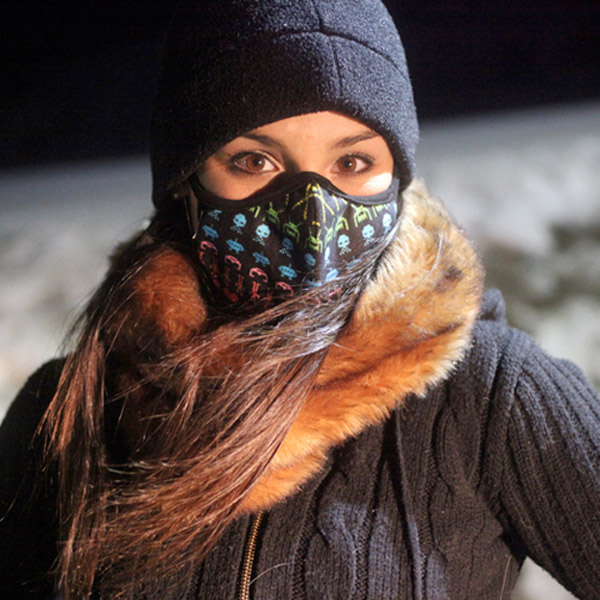 The guys over at vogmask are offering their organic microfiber protective masks in a variety of stylish patterns, and have even covered one with a bunch of 8-bit Invader-style icons. But these aliens aren’t here to destroy your bases, they’re designed to keep dust and allergens out of your lungs, and clean air in. 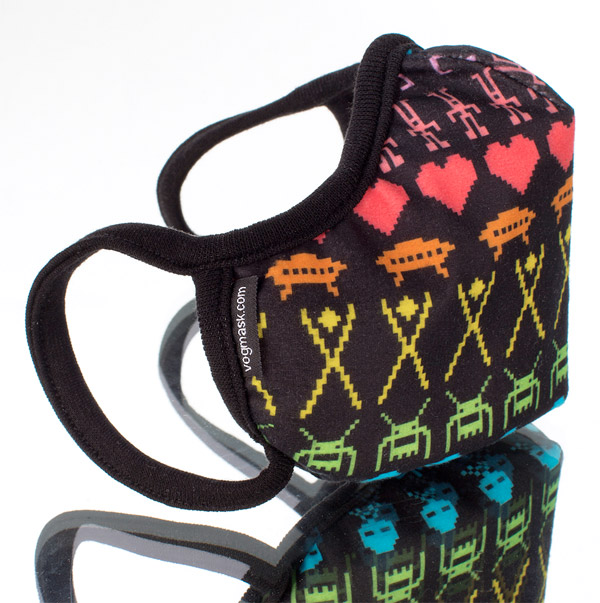 Yes, I know they’re not the official Space Invaders aliens, but they capture the spirit of the game – without need for silly licensing deals, right? They still get the point across, and are certainly way better than some plain old white paper mask.

If you’re into retro gaming, and also want to keep all sorts of nasty stuff out of your nostrils, head on over to vogmask now, and grab an 8-bit dusk mask for just $20 (USD).