The 2012 Mobile World Congress kicked off today, and that means new smartphones and other cutting edge mobile technology. But here at Technabob we’re more about cutting strange, so instead of looking at the future today let’s take a look at the past. Portable digital calculators were taking off in Japan during the 70s, but old habits die hard. Especially if they’re centuries old. Hence these Japanese calculators with built-in abacuses: 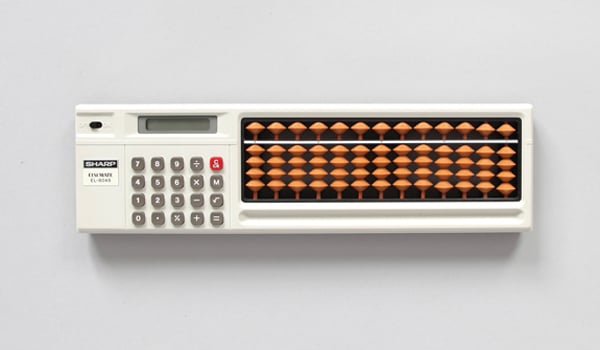 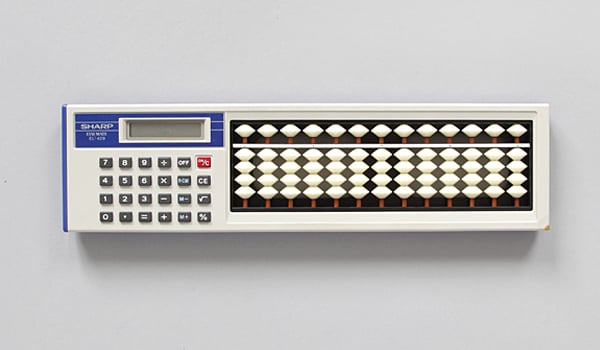 [via The World’s Best Ever,  Retro Calculators & X Number]