Resident Evil fans have been waiting for the launch of the upcoming Resident Evil: Operation Raccoon City game and now a new trailer has been released to show you more details of the gameplay. Spoiler alert! There are zombies! Lots of them! 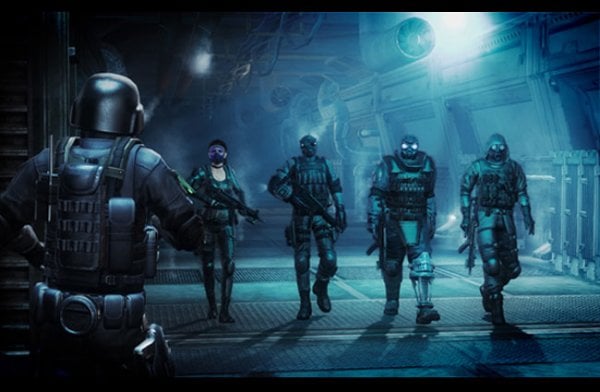 The Resident Evil: Operation Raccoon City gameplay shown here illustrates the need for team work, with four team members working together to defeat the infected. It looks pretty intense and it may even add some a little something new to the franchise. It should be some hectic and brutal action.

The game takes place during the events of Resident Evil 2 and Resident Evil 3: Nemesis. It’s set in Raccoon City, where all of the people have been turned into zombies after the T-virus outbreak. And as you can see from the trailer, you will have to splatter more than a few heads. Resident Evil: Operation Raccoon City is coming our way on March 20th for PlayStation 3, Xbox 360 and PC, and can be pre-ordered over on Amazon now.