Everyone knows that time is supposed to be linear (at least the way that we experience it), but our usual representation is circular, since the watch face and clock face were designed for the convenience of returning their hands to the 12 o’clock position, not necessarily usability. This clock takes time and represents it in a more linear fashion with a minimal facade which conceals a rotating scroll that indicates the time. 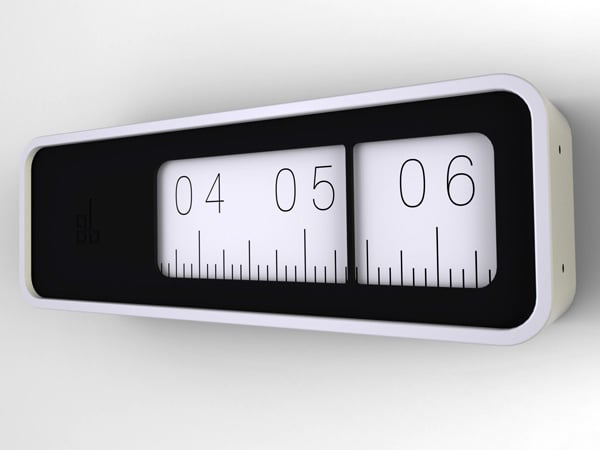 The Lineær Clock was designed by Audun Ask Blaker. The clock features no illumination or digital displays, and promises a very quiet-running mechanism. Some people will say that it’s too minimal, but I like the fact that you can easily and quickly tell the time with it, and it doesn’t take up much space. 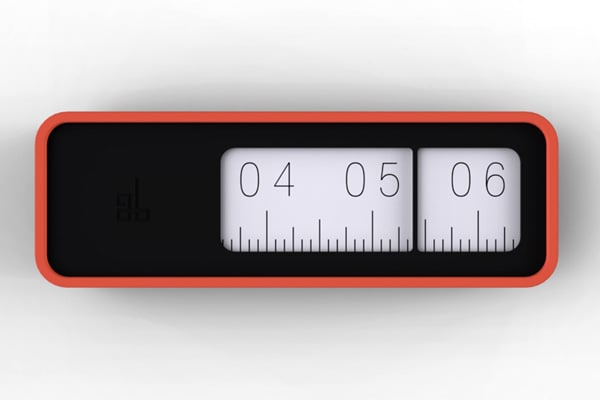 From the looks of this illustration, the overall mechanics behind it don’t seem too complicated either. 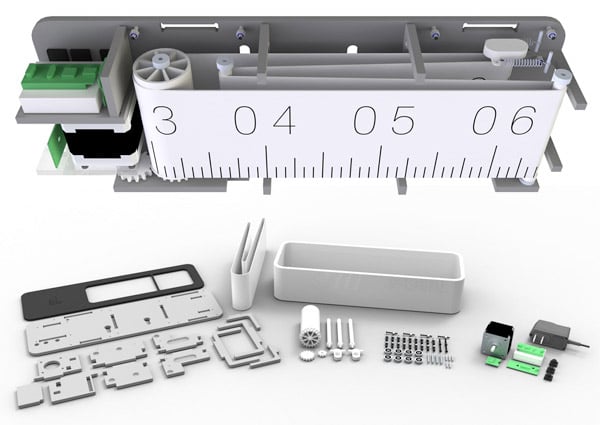 It’s a cool time-telling concept, but for now, it’s just that – a concept. Only time will tell if the Lineær clock will ever be produced. 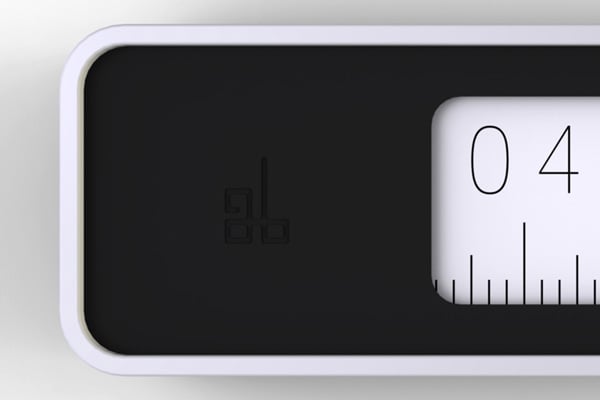