Looking to complete that Samus Aran costume with something that is actually functional? Of course you are. Samus is nothing without her arm cannon after all. This one not only looks good, it acts as a Wii-mote for playing Wii games. 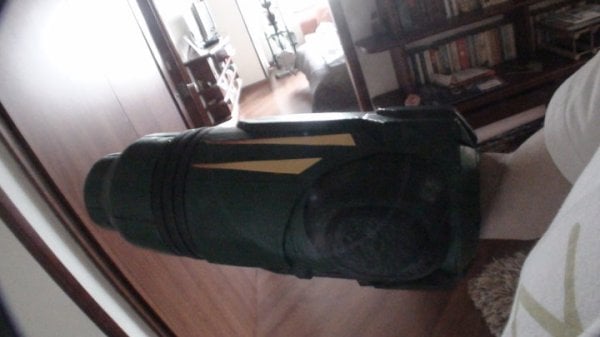 There isn’t much info on this build. Just a few images from its creator. But that’s all we need to see to know this thing is indeed a working controller. One able to play Metroid and then be worn out on the town to that special occasion, whether it’s to a convention or a game with your buddy. 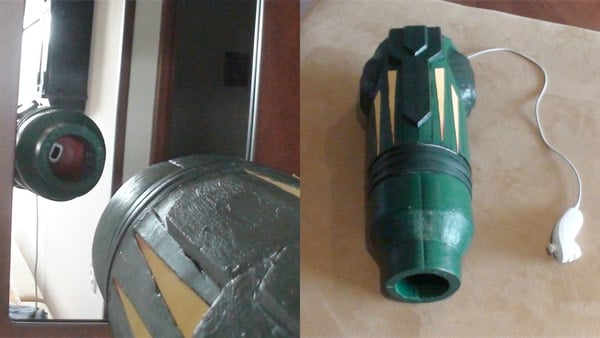 While the arm itself looks like it took some work to build and paint, it looks like he just mounted a standard Wii-mote inside of the custom cannon case. Well, it still gets the job done, I suppose. 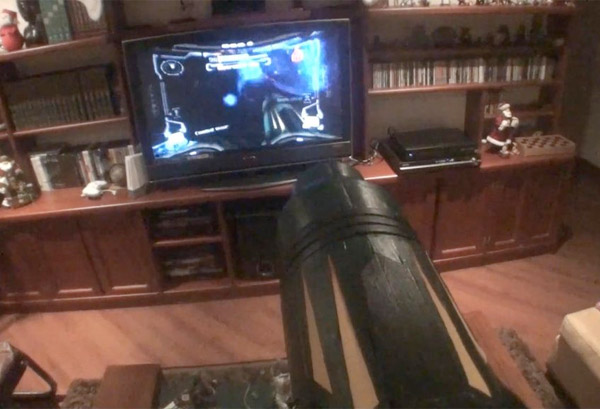