I Am Alive “Making Of” Video Shows Post-Apocalyptic America

I know that many of you are looking forward to the release of the I Am Alive game, which launches on March 7th. Now we can get a look at the game thanks to this new making of video, which shows some gameplay scenes and the story line. It looks pretty solid. 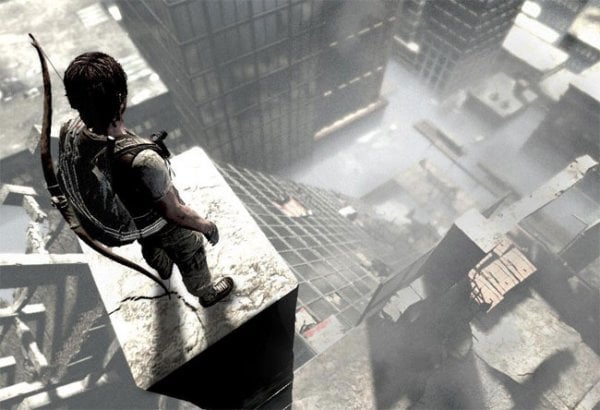 The downloadable game is being developed by Ubisoft Shanghai and will be published by Ubisoft. The setting is a post-apocalyptic world. Specifically, the fictional American city of Haventon, one year after The Event. Or to quote the developers, “I Am Alive focuses on facing the permanent insecurity of a now decaying and hazardous world, and humanity’s darkest inclinations.” If that sounds like your kind of game, you should enjoy this one.

The graphics and atmosphere in this post-apocalyptic survival game look pretty amazing. Your character is portrayed in third-person perspective while you are moving, and first-person when aiming and shooting weapons, along with some of the climbing and jumping elements of platformer. Gameplay is much more strategic than your typical FPS, and you need to be very careful about how to use your weapons and limited ammo.

I Am Alive will be available to download on March 7th for just $15(USD) on the Xbox Live Arcade and PlayStation Store.