Assassin’s Creed 3 to Have an American Revolution Setting?

Here’s some interesting news for fans of the Assassin’s Creed franchise. It looks like some promotional artwork was leaked by a Best Buy employee and it appears to reveal that the new game will be set during the American Revolution. 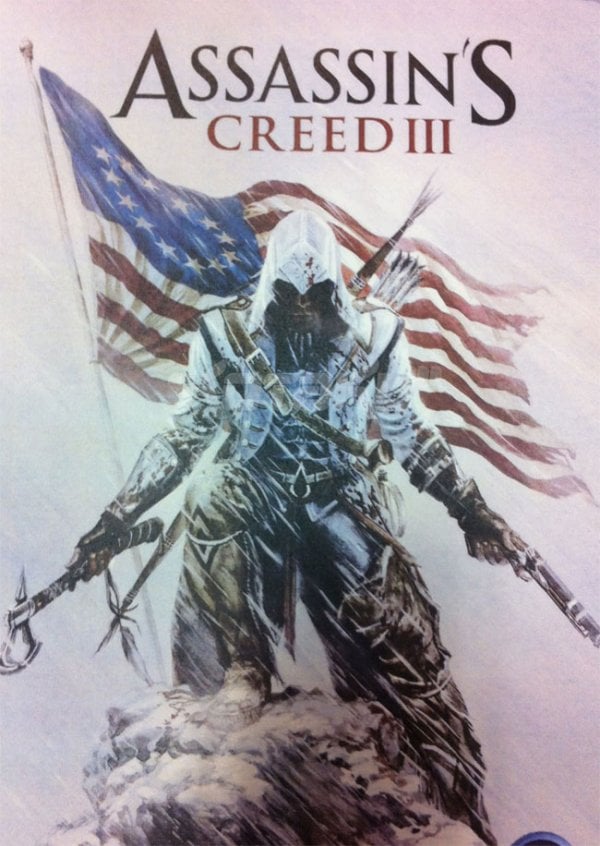 The artwork shows the new Assassin wearing what appears to be an 18th-century military jacket and holding matching weapons. There’s also the flag in case those clues weren’t enough. Some are also saying that the face of the character looks native American, but I’m not sure how you can tell that from the picture.

Ubisoft is keeping silent for the moment and hasn’t confirmed anything yet. We will know in due time though as Assassin’s Creed III will be out on October 30th on Xbox 360, PlayStation 3, and the PC. I for one, would welcome a game set in this era, since it seems pretty rare. What do you guys think?

[via Kotaku via Geeky Gadgets]