We’ve seen weirder vending machines before, but this soon-to-open automatic cupcake machine in Beverly Hills, California takes the cake because, well, it sells cupcake! Owned by world famous cupcake bakery Sprinkles, it looks like an ATM from Equestria. 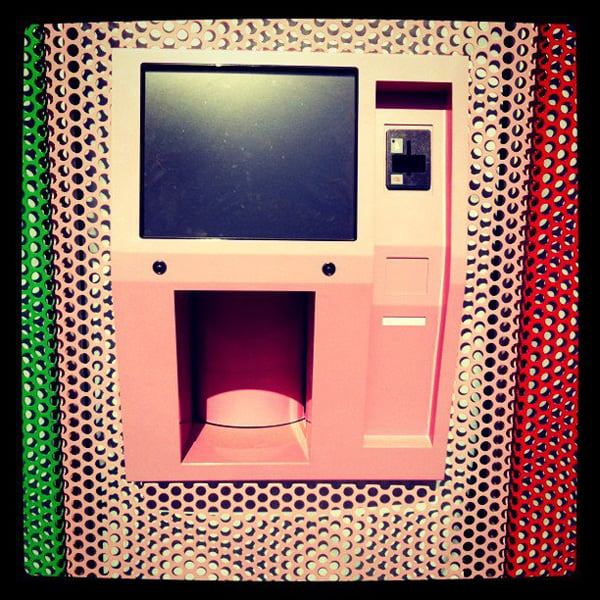 It will be open 24 hours and will sell not just cupcakes but cupcake mixes, apparel and even cupcakes for dogs as well. It would be awesome if you could deposit ingredients and then withdraw a custom cupcake. 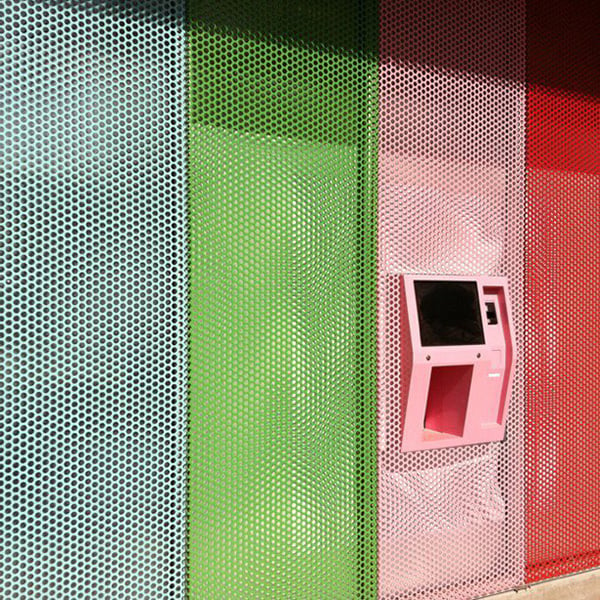 [via LAist via Laughing Squid]