Ecstasy of Order: The King of Kong of Tetris

When I first heard there was a movie about Donkey Kong a few years back, I thought it was a strange idea. But The King of Kong was actually an awesome movie, loaded with strange characters, and a great study of passionate (and obsessive) personalities. So if DK can inspire a film, why not Tetris? Well, ask, and you shall receive. 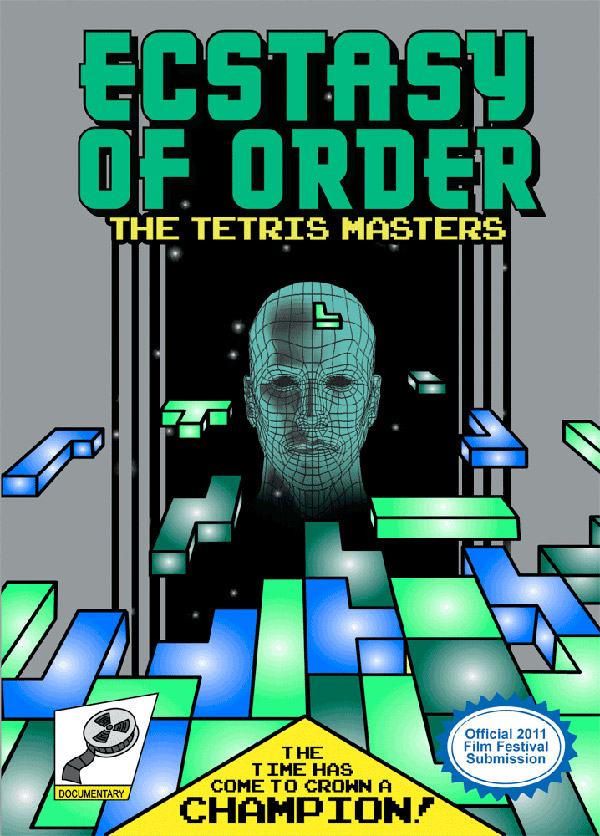 Director Adam Cornelius’ Ecstasy of Order: The Tetris Masters is a documentary about the world’s best Tetris players, equally dedicated to their game in the way that Billy Mitchell and Steve Wiebe were in Kong. The film explores the intense and obsessive relationship between players and the classic brick-stacking puzzler, and the return of Tetris master Thor Aackerlund, who trounced the game back at the 1990 Nintendo World Championship. Here’s a trailer for the film – it’s worth a watch.

The film has been making the rounds at various fests, and looks pretty great from the trailer. There’s no word on a wider theatrical or digital release date, but the film’s website indicates that it’s “set for release in 2012.” You can also check for updates on their Facebook page. I’ll definitely be looking for this one when it comes out.