We have previously seen Parker Brothers’ real-life TRON lightcycles, and now there’s a chance for you to own one for a good cause. The latest bike has been dubbed the Xenon Light Motor Bike and it’s fully electric, courtesy of Evolve Motorcycles. 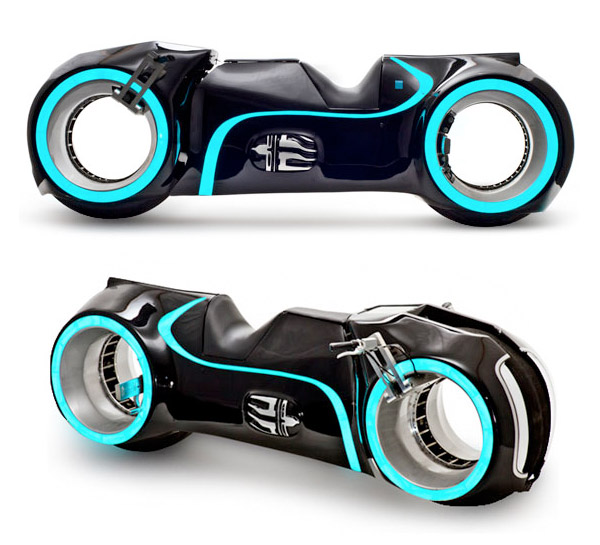 The Xenon bike is driven by a powerful 40,000W electric motor and gets its juice from a lithium-ion battery system. Its riding range is said to be only about 30 miles, with a top speed of 100 mph. The blue lights on the bike are made using LEDs, and it’s got 32-inch hubless wheels. In all honesty, while it looks cool, it also looks like a pretty uncomfortable ride, so 30 miles is probably plenty.

You can purchase one of these motorcycles from Evolve, but if you want one and want to do some good for charity as well, one of the first examples has landed on auction at Charitybuzz. Proceeds from the auction will benefit Global Green USA, who is focused on making the world a more sustainable place and protecting our natural resources. 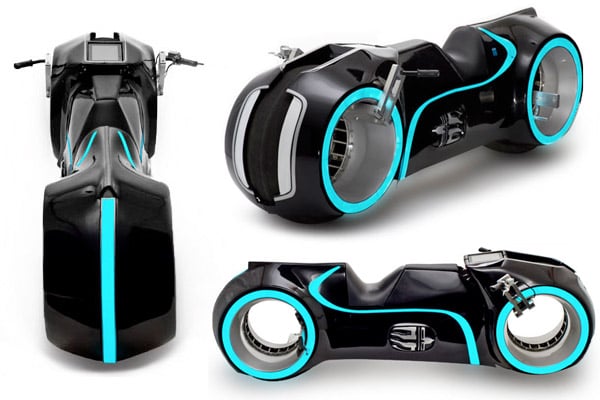 If you win this bike, I expect a ride.