I have been a fan of Charlie Brown going back to my youth with the Peanuts Halloween and Christmas specials. I never really liked how Lucy and the other characters treated Charlie though, they were always so mean. The thing I always remember was that they called ol’ Chuck a “blockhead” frequently. I never really understood what sort of put down that was, I guess it’s from an earlier time and probably meant something then. 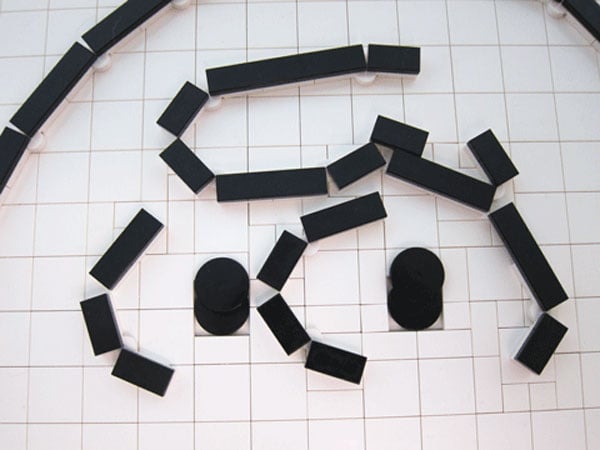 The parts he used are all little smooth-top bricks with black ones making up the character, and white squares in the background. I can only imagine the complexity of planning out this project since each of those black LEGO strips connects to a white square that has an attaching point at exactly the right location. Good grief! 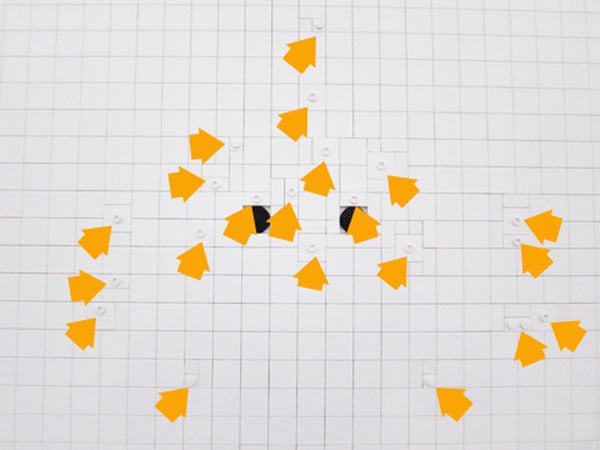 He would’ve had to lay the whole thing out using those white squares alone before clicking the black pieces into place. The finished product looks just like Charlie Brown, don’t you think? 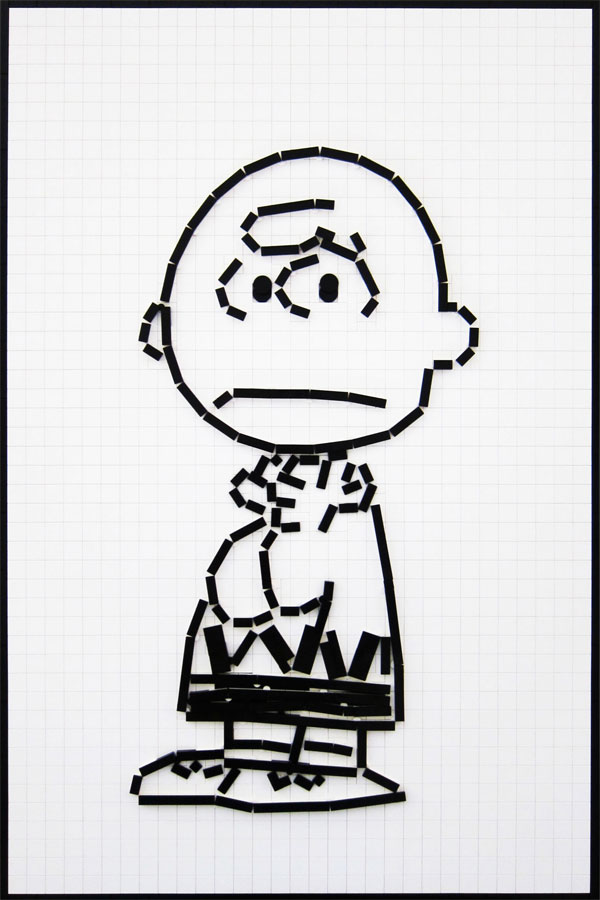