Halo 4 Will Be Darker, Says 343 Industries

Halo 4, the next game the popular FPS franchise is due to land later this year. This will be the first game in the Halo franchise to be developed with no input from Bungie. Microsoft pulled the development duties from Bungie and brought to a team called 343 Industries. 343 has recently been talking about Halo 4, which will see the return of Master Chief who was absent for the last couple games in the series. 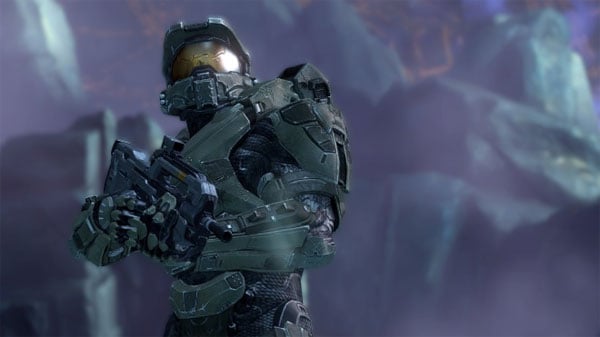 The new development team says that it will follow the same mold as previous games, but that Halo 4 will have a darker tone and will delve into the human side of Master Chief. Considering Master Chief is a war machine, I’m curious to see what sort of humanity remains. Creative director Josh Holmes does note that the team will keep the essence of Halo’s identity, even though the game will be much darker and more grounded in realism.

“We really want to give ourselves the freedom to take risks and drive things forward in a way that goes beyond anything that people have experienced before with the Halo franchise,” said Halo 4 creative director Josh Holmes.

I’m not sure how to feel about a departure from tradition in the Halo franchise. 343 needs to be careful to honor the franchise while updating and improving upon it. The game is very near and dear to its fans. It’s also the reason many people bought an Xbox (and Xbox 360) to begin with.