If you’re the sort that watches The Walking Dead regularly you know the zombie apocalypse could come at any second. You may go to sleep tonight only to wake up in the morning and find the undead are swarming your neighborhood and want nothing more than to feast on your entrails. You had better be prepared. I mentioned last year that you may only need the Krovel to survive a zombie apocalypse. However, I now think in addition to the Krovel, this awesomely named Dead-On Annihilator Superhammer needs to go in your zombie apocalypse kit. 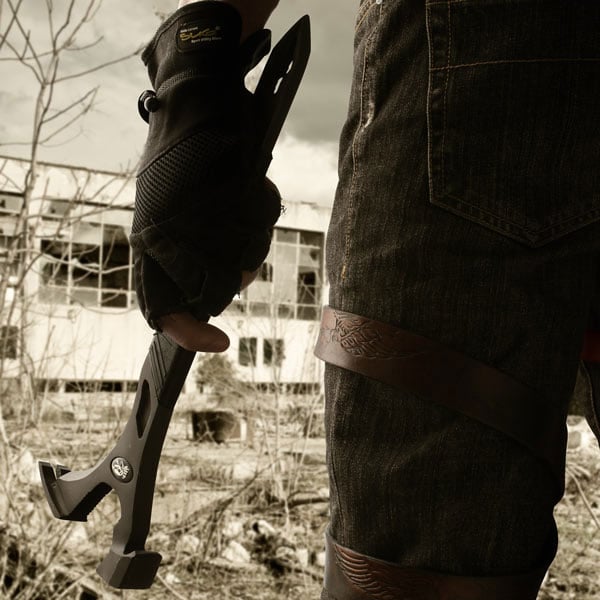 The hammer looks awesome, and you can use it today so you don’t look like some sort of wacko stocking up for things just in case of a zombie apocalypse. You can use the Superhammer for boring stuff like building tree houses, hanging pictures, and other hammering duties until the dead rise. It has multiple tools in one you can hammer, pry, and smash things. 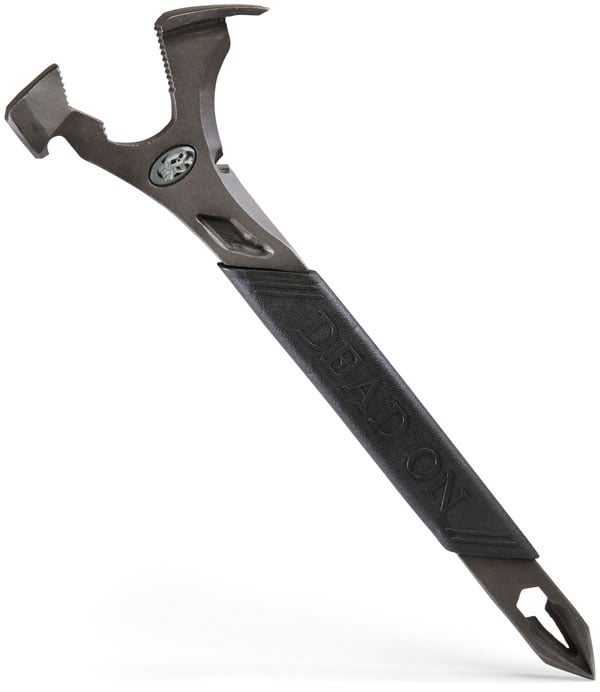 It has a spike on the bottom (ok it’s a chisel technically), which is obviously meant for crushing the the skulls of the undead – or at least stabbing them in the eye. The chisel can also be used for breaking tile or brick. It also has a bottle opener for those refreshing breaks between slaughtering the horde. It even has a skull logo on the side. 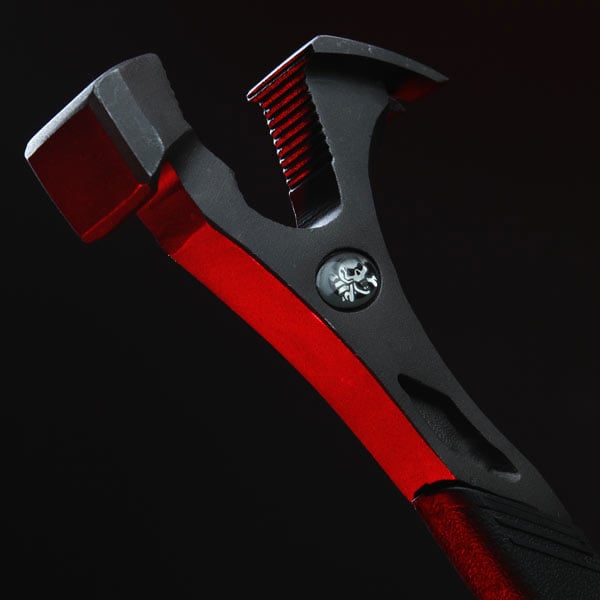 The Dead-On Annihilator could very well make you the coolest guy at the construction site, but I know a zombie killin’ tool when I see it. You can buy one now for under 40 bucks over at ThinkGeek.