We know your body and mind has long been ready for Mass Effect 3, but is your console as prepared as you are? If it still plays games then yes it is. But if you’re willing to spend to make it even more prepared, you can outfit it with a badass N7 armor courtesy of Calibur 11. 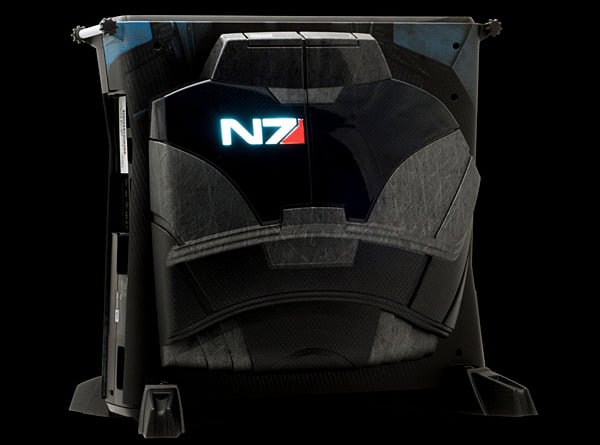 These officially-licensed console vaults are available for the slim versions of the Xbox 360 and the PS3. Sorry PC users, you’ll have to mod your case. As you can see in the pictures the console vaults sport Shepard’s now iconic armor with LEDs embedded in the N7 logo. Calibur 11 says that the LEDs have two modes (no, not on and off, smartass) and are battery operated, but they didn’t elaborate. The vaults also have headset and controller cradles at the back and will come with codes for DLC. 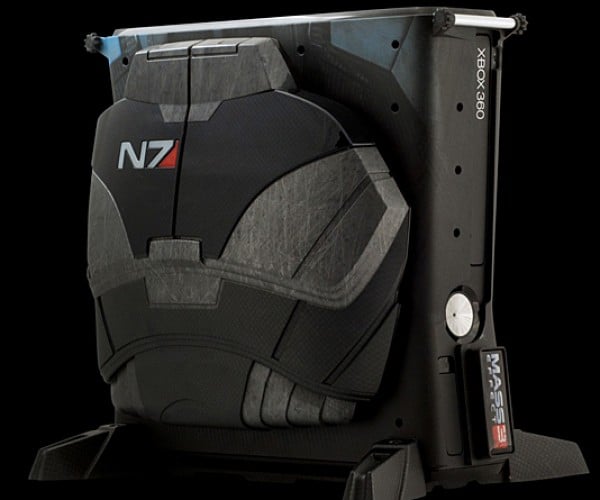 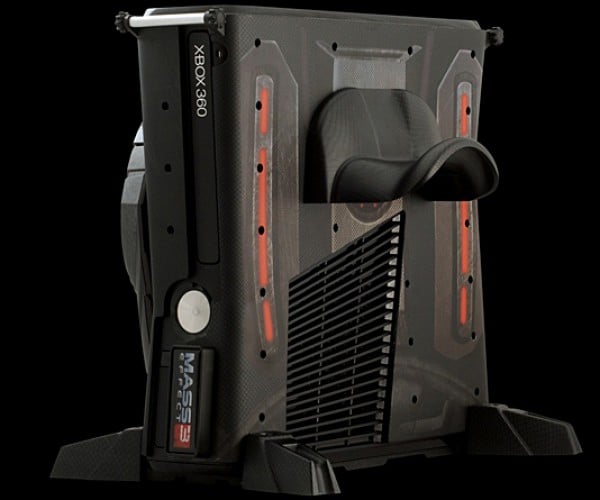 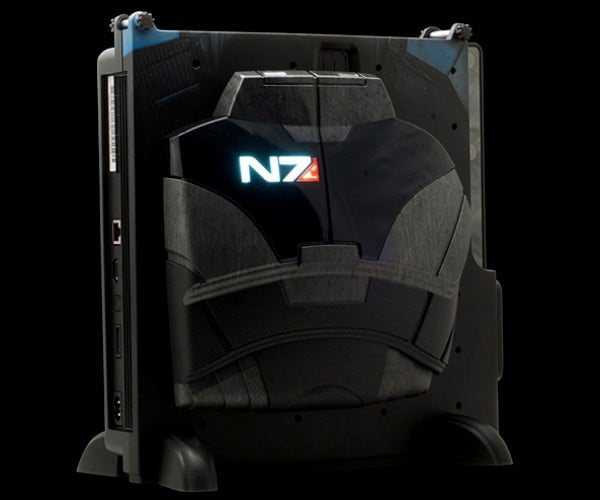 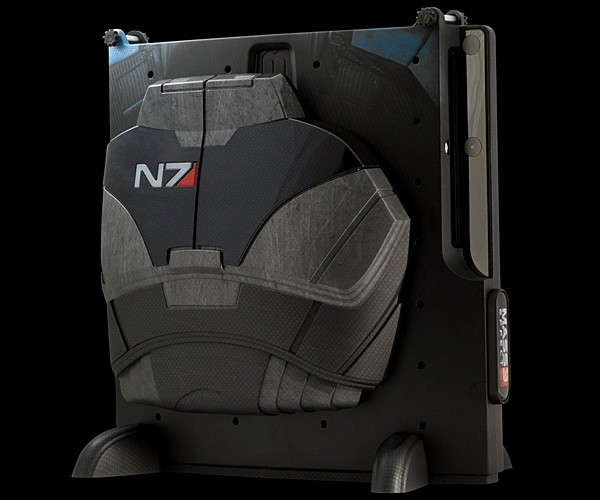 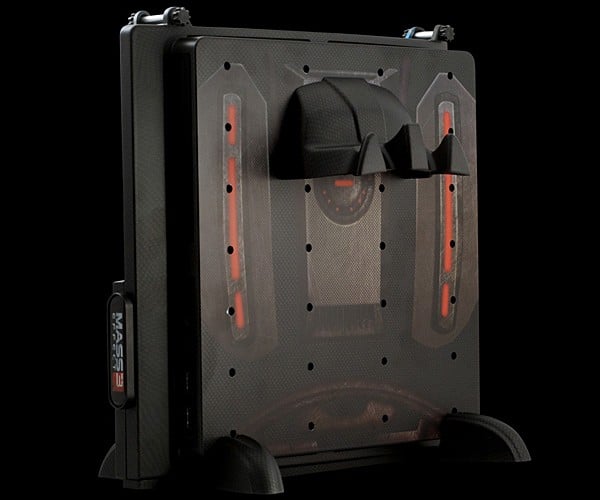 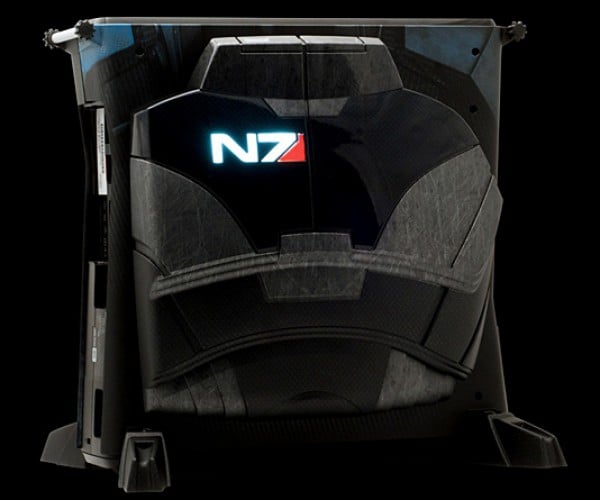 North American customers can place their pre-order for the console vaults on Bioware’s store for $90 (USD), while European customers should head to Calibur 11’s online store where they once again are screwed because the vaults are priced at €90 each. Be sure to have some money left for the actual game, which came out today.