Recently, I’ve been contemplating a pair of $1500 Sennheiser HD800s, but those cost but a fraction of Final Audio’s ultimate headphones, which will set you back a cool 8 grand. But if you like the words handmade and Japanese, you’ll probably covet these cans. 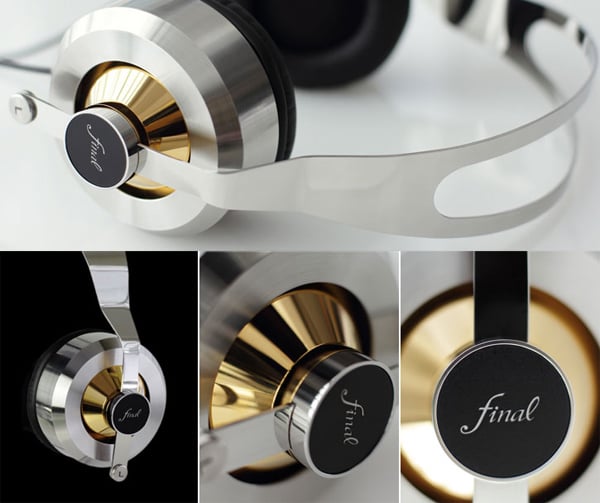 Final Audio’s Muramasa VIII luxurious headphones look beautiful, but tech specs are a little sketchy at this point. One thing for sure is that they’re heavy – they weigh nearly two pounds, which is a lot of extra weight to carry around on your head. They include a two-way 40mm driver with a 16 Ohm impedance and 108dB sensitivity. The drivers don’t have a separate tweeter, which is one of the reasons they say they are so heavy. 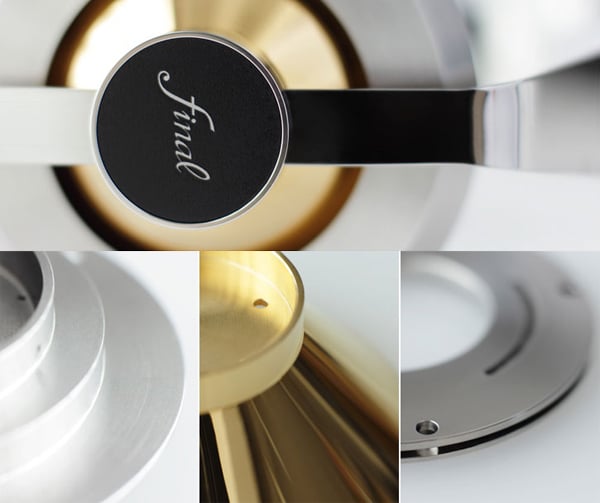 The Final Audio Muramasa VIII headphones will be released next month for $8,000(USD). Hopefully, if you’re going to buy some of these, you’ll be able to test them out first.

[via Born Rich via DVice]