Star Wars Identities Posters: Your Eyes Can Deceive You; Don’t Trust Them.

Remember that Star Wars Identities museum exhibit that’s coming to Canada? Well, they’ve just released some great promotional posters. The exhibit is set to open April 19th in Montreal, Canada. It’s too bad that I now live on the other side of the world now – I actually used to live in Montreal. 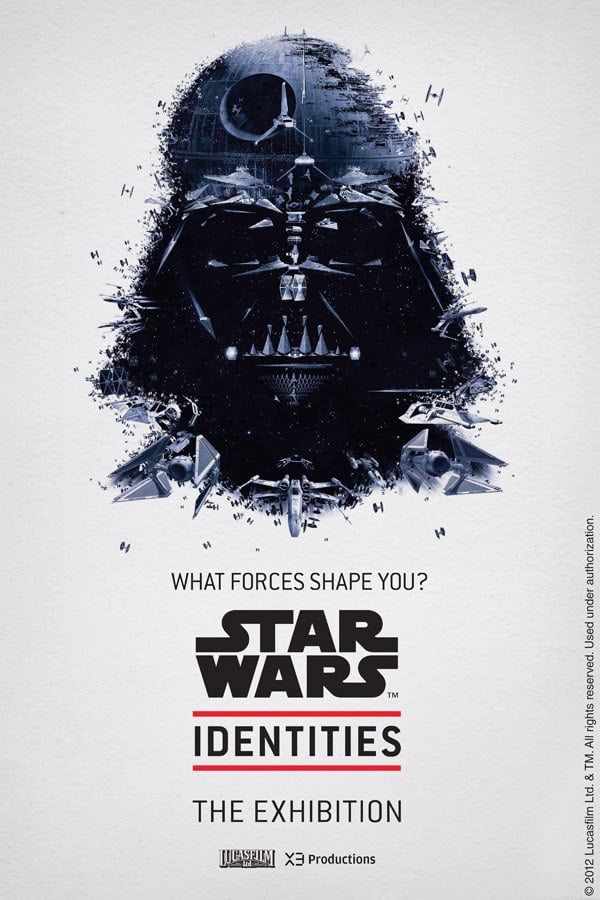 Naturally, the most compelling poster is of Darth Vader, comprised of the Death Star and what looks the entire Imperial fleet, though the one of the stormtroopers made of stormtroopers is pretty cool as well. 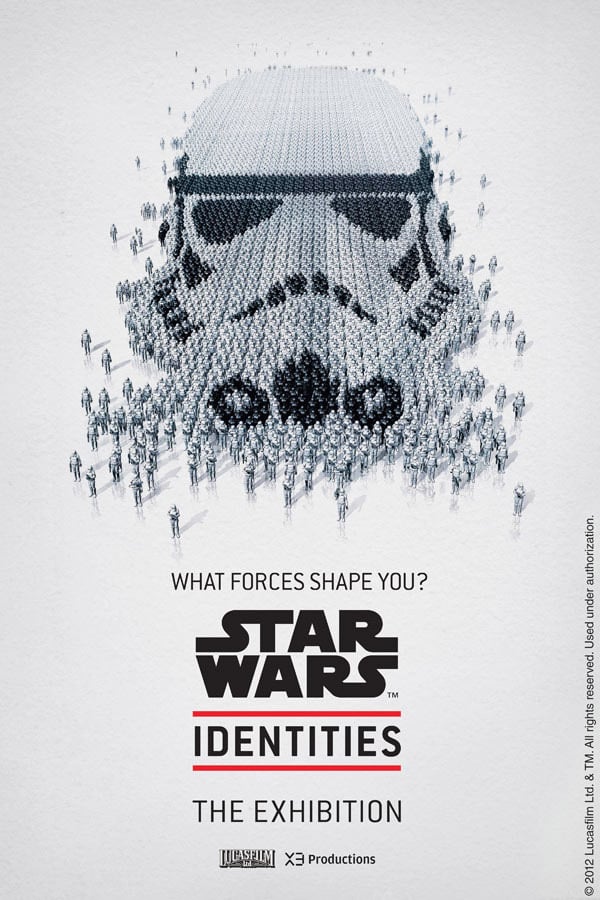 The one of Boba Fett reminds me of a question that I think of every time I watch the Star Wars Saga again. Would George Lucas have fed Boba Fett to the Sarlacc if he had known the popularity of the ultimate bounty hunter ahead of time? Yeah, it turns out Fett actually escaped in Dark Empire, but that was clearly an afterthought. If you still like to imagine that Fett was chewed to pieces by the Sarlacc, this poster should serve as a reminder. 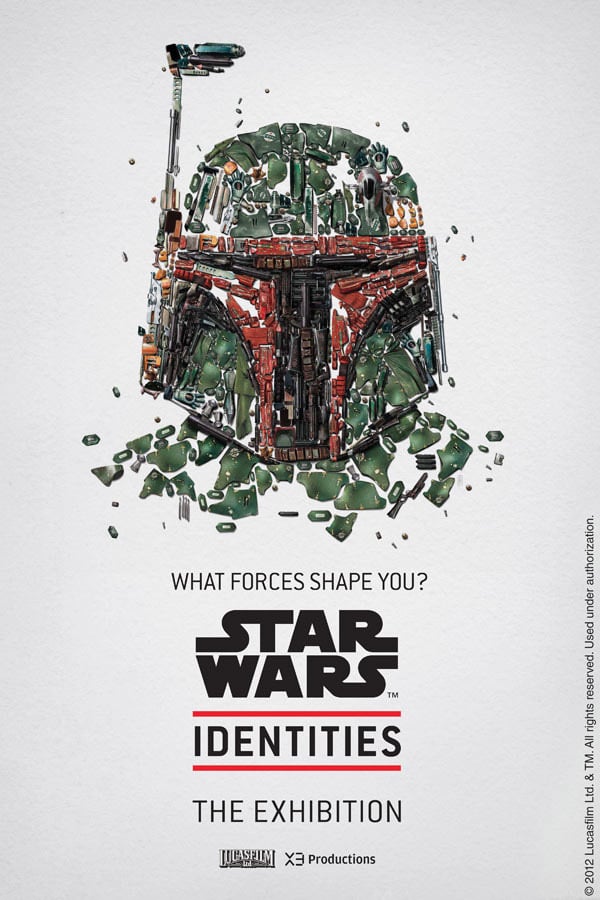 But I digress. These awesome posters were created by the agency Bleublancrouge, and if you’d like to see the exhibit behind these posters, it starts April 19th in Montreal and on October 27th in Edmonton. Let’s hope they take this show on the road. 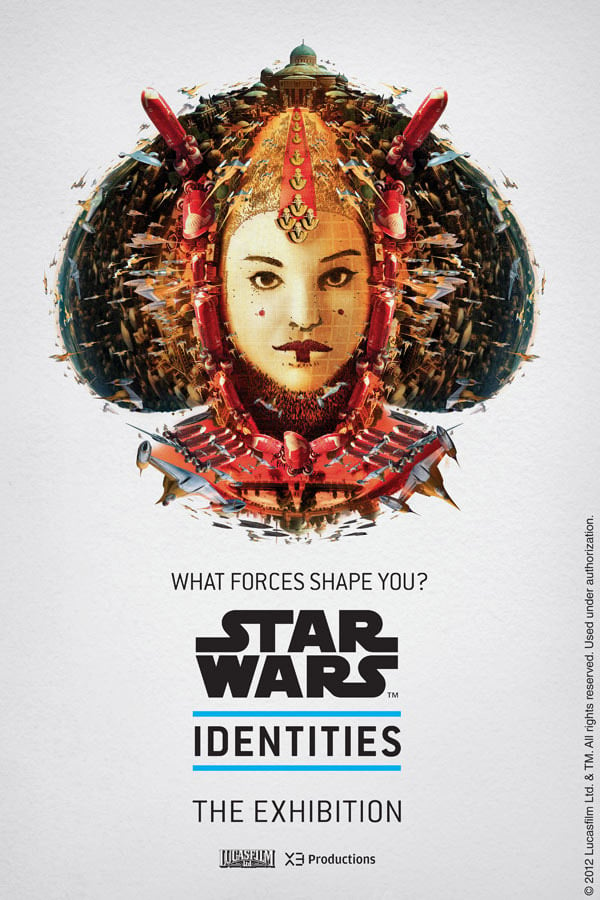 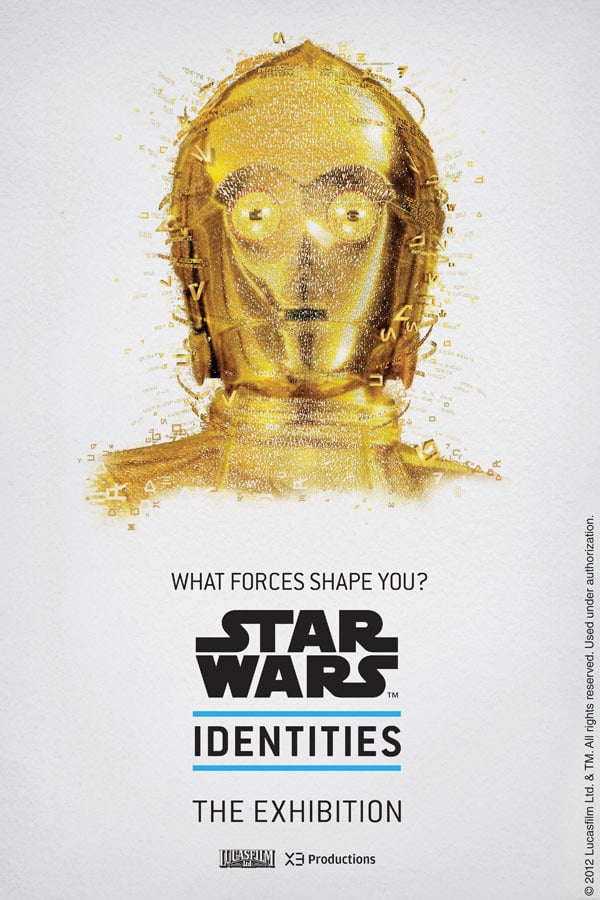 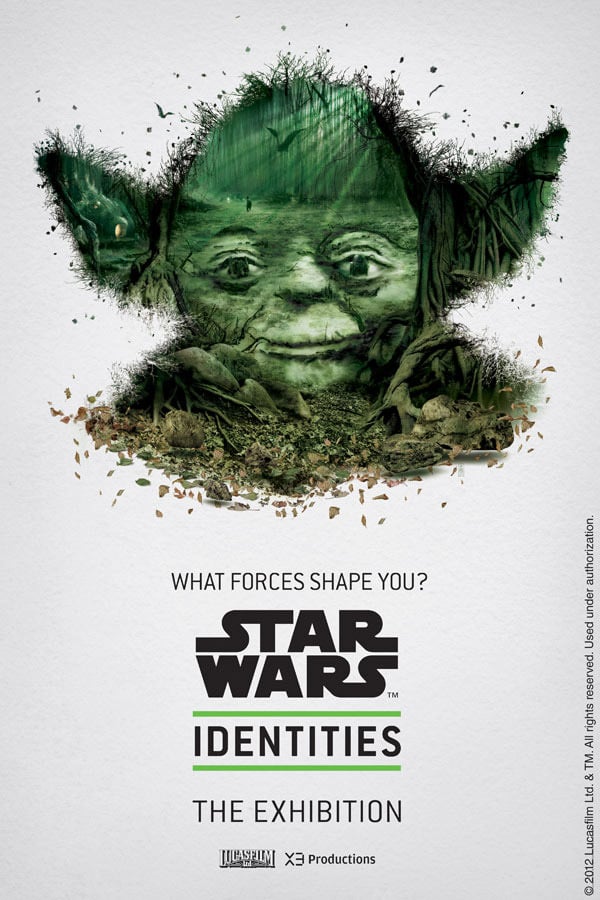