War of the Roses Gameplay Trailer. Spoiler Alert: Danny DeVito Isn’t in It

Developers Fatshark and Paradox just released a trailer for the upcoming game War of the Roses. I was sold on this game as soon as I saw the guy getting stabbed in the eye. The game is currently being developed and it is like a first person shooter that is also historical. 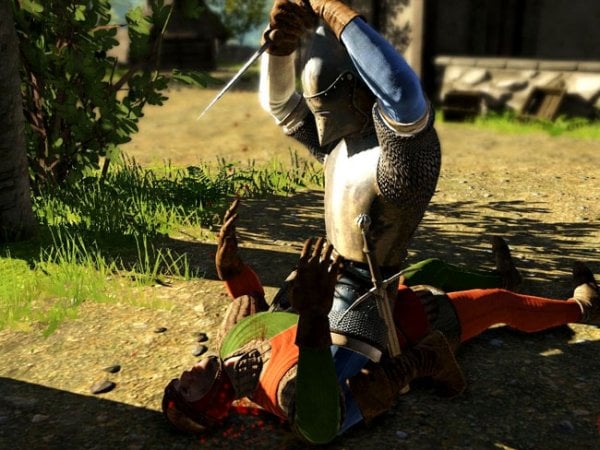 While the title might make you think of a 1980s movie, this game takes place in the civil war era of 15th century England, which is known as the War of the Roses. It’s a war between the two rival branches of the Royal House of Plantagenet: House of Lancaster and the House of York.

War of the Roses should be available for the PC later this year. I think it looks promising if you like the medieval era and first-person shooters and I do. So far the graphics look pretty gorgeous too. Hopefully the gameplay is great as well.