Katamari Damacy is as recognizable for its bright and happy graphics as for its unique gameplay. But this somber sculpture featuring the Prince in the titan Atlas’ iconic pose doesn’t look inappropriate at all, especially when you consider that the Prince is the only productive entity in the game’s story, the task of rebuilding the heavenly bodies resting on his tiny shoulders. 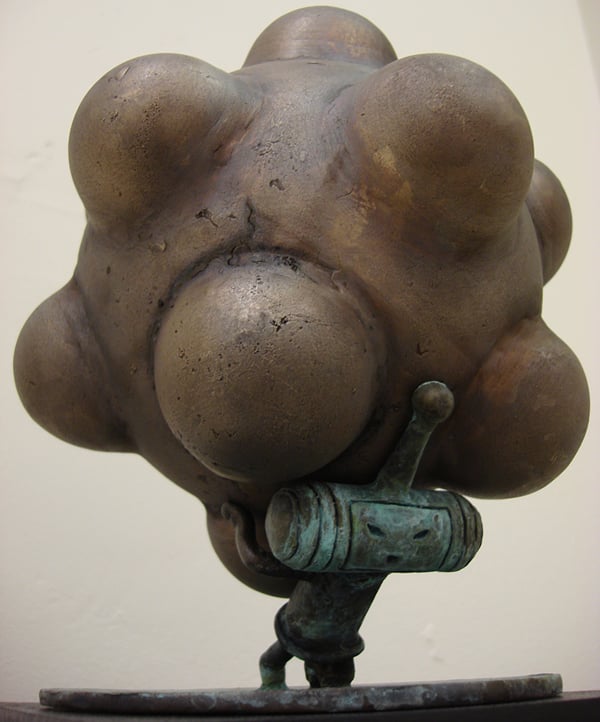 The sculpture was made by Flickr user Everfalling for his sculpture class at the Academy of Art University.  He wanted to make something inspired by Katamari Damacy but was also interested in creating his own version of Atlas holding up the world on his shoulders when the idea hit him. The sculpture is made of bronze, weighs 9 pounds and is 8″ tall. The Prince and his Katamari are actually separable, but given the game one can imagine that the Prince isn’t holding up the ball but is stuck to it. 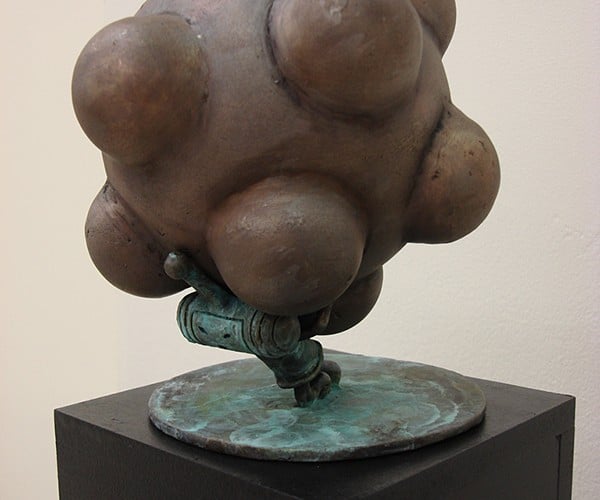 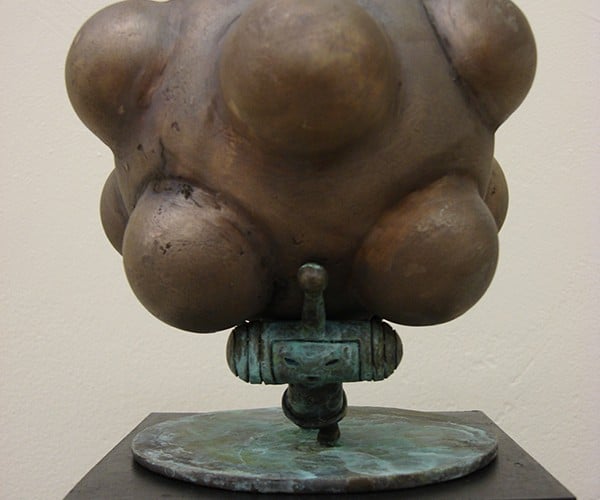 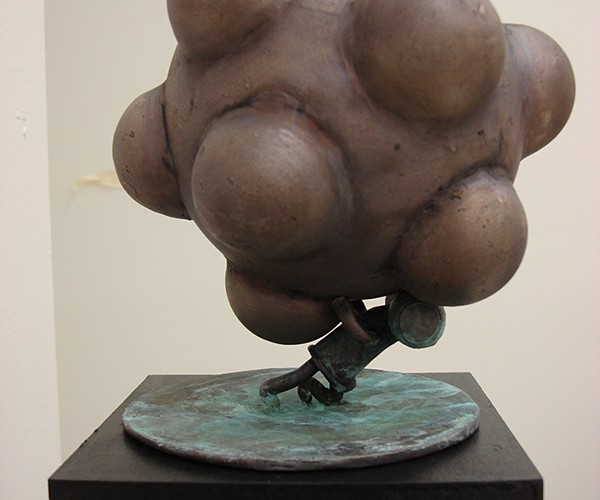 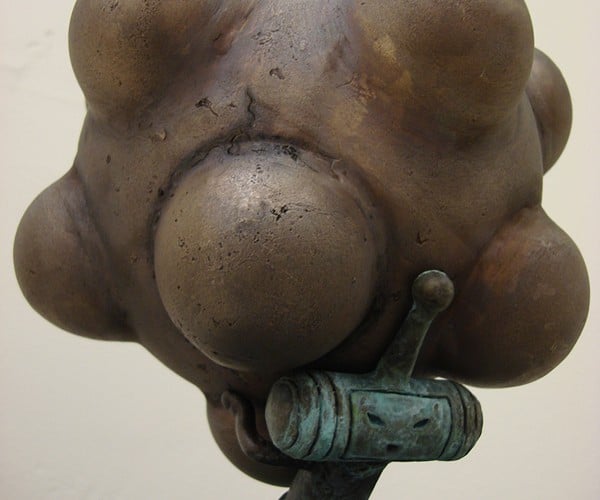 Everfalling is willing to make copies of the sculpture for sale. Just contact him and be prepared to shell out $600(USD). Better start gathering money. It would be awesome if he could make the Katamari magnetic so you can actually stick things to it. Check out Everfalling’s Flickr page for more images.