One of the coolest games I have played in a long time is the new Mass Effect 3. The game launched just last week, and of course is selling very well. There are already more than just video games in the franchise, with at least one very interesting novel to go along with Mass Effect that I know of.

EA is set to branch out from video games even more with a new anime movie that will be based on the James Vega character introduced in the third title in game franchise. 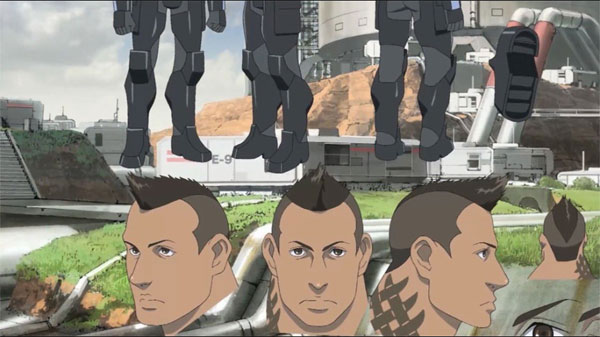 The game will focus on Vega’s back story and going to some the things he’s done prior showing up in the latest Mass Effect game. Those that attended the SXSW festival in Austin, Texas were treated to the teaser that showed off some of what will happen in the anime series. Check it out below:

This will be a 2-D movie rather than a series. It’s due to launch later this year, but no firm date is known at this time. As close as we have the actual launch date is “this Fall.” I’m not particularly into anime, but I’ll certainly be checking this one out.

[via Kotaku via Computer and Video Games]