Peugeot DL 122: The Bike for the Computing Commuter

Commuting on bikes is becoming more and more popular, with the rising costs in for fuel and public transportation and the reward that you can actually get fit while getting to work on time. Here’s an interesting concept for an urban commuter bike designed by Lauren Picard for Peugeot, the French car maker. 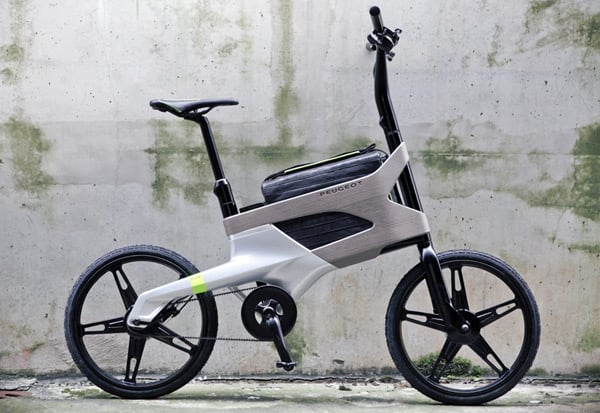 The DL 122 urban bike includes a built-in carrier for laptops, briefcases and documents. The items will fit securely between the two walls of the main frame and lock into place. The items will also maintain the center of gravity of the bike, allowing it to provide a better balance, contrary to backpacks and saddle bags. 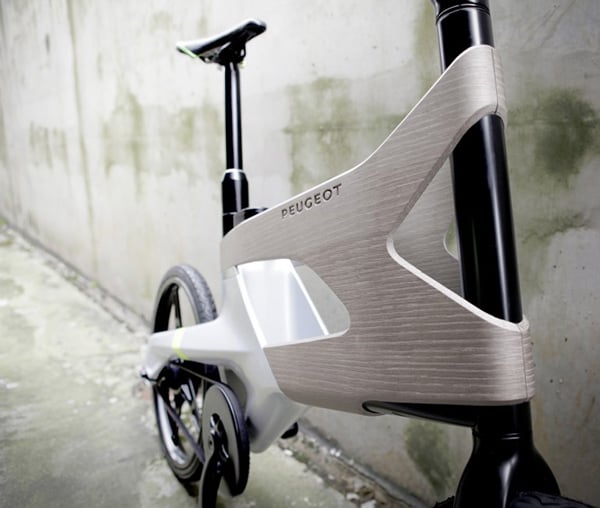 The bike is made out of wood and aluminum, with a leather saddle and grips. It has compact 20-inch wheels and a hub that offers 8 speeds. 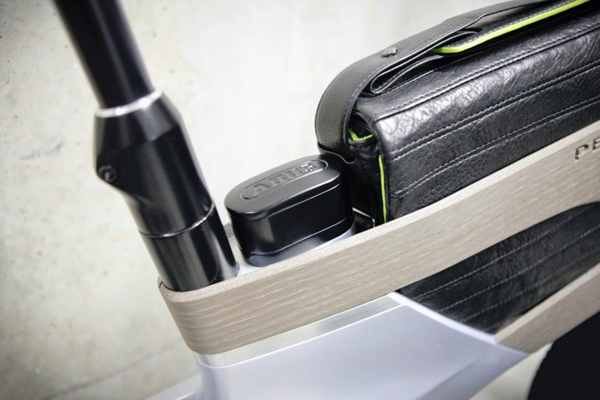 At this point, it’s only a one-off prototype, but I could definitely see this bike being a winner if they decided to put it into production.