Hogwarts Model Prop to Go on Display, Was Actually Built by Muggles 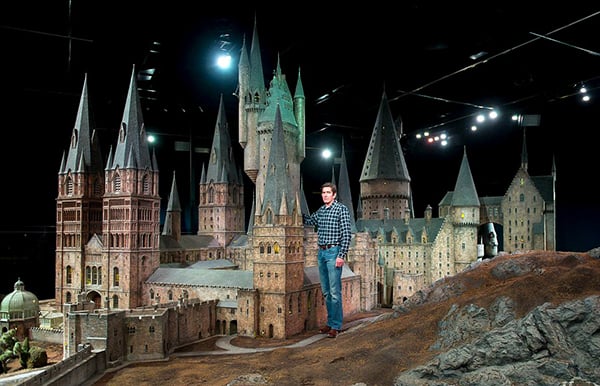 The scale model was made by award-winning production designer Stuart Craig (he’s the white-haired gentleman in one of the pictures in the gallery below) with the help of 86 artists and crew members. It measures 50 feet across and while it has no tiny ghosts inside, it does have details like miniature owls in the Owlery and tiny doors with even tinier hinges. It also has more than 2,500 fiber optic lights “to simulate lanterns, torches and students passing through hallways.” 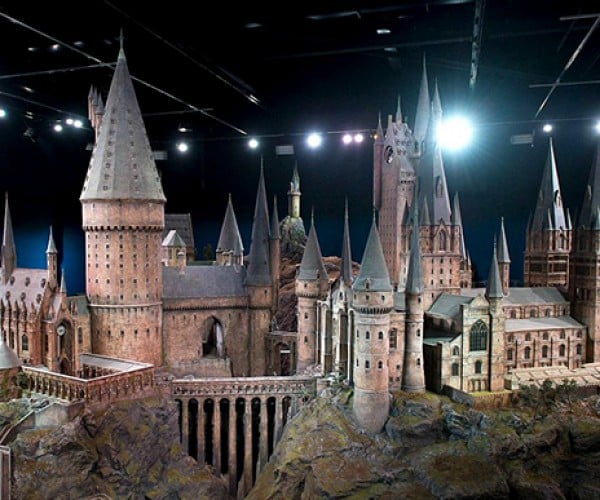 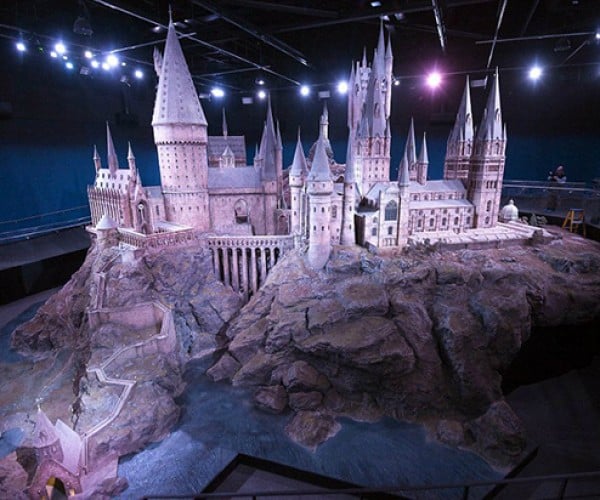 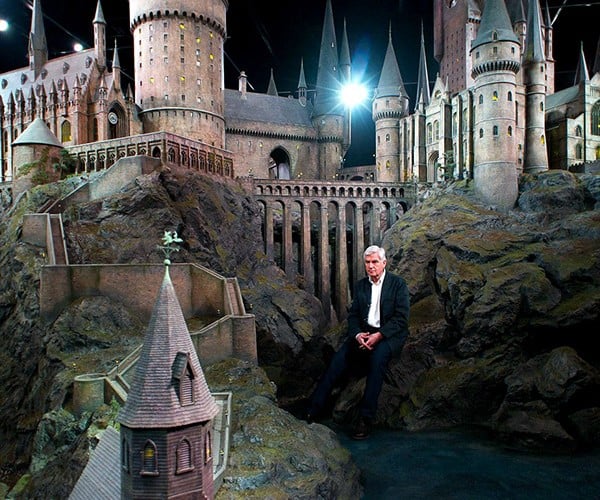 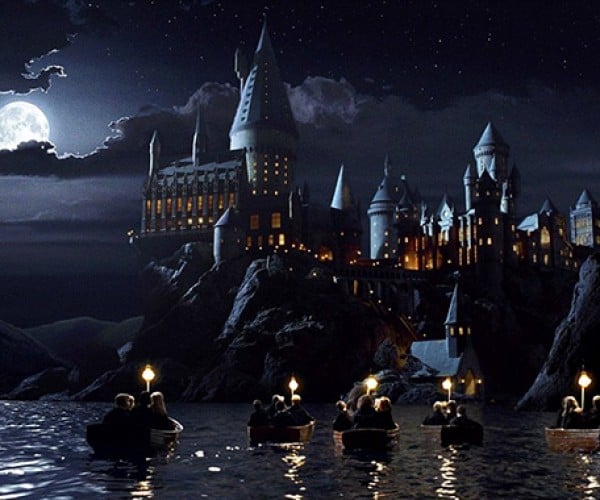 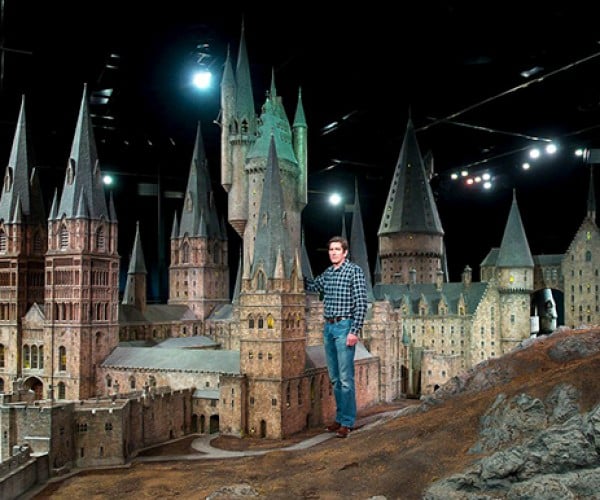 The good news is that Harry Potter fans will have the chance to see the scale model in person, although you do have to take a trip to the UK to see it. It will be shown at Leavesden Studios in Hertfordshire, England as part of The Making Of Harry Potter studio tour. The rest of us who can’t make it to the tour will just have to be content with the pictures on Online Foktai.