Anyone who’s used Google Translate on a mobile device on the go has realized how close we are to getting a universal translator. While Google Translate isn’t always accurate, it does the job well enough for you to be able to get the gist of another language that you don’t speak. Now, Microsoft is trying to come up with their own software that will translate multiple languages, speaking with a synthetic version of your own voice. 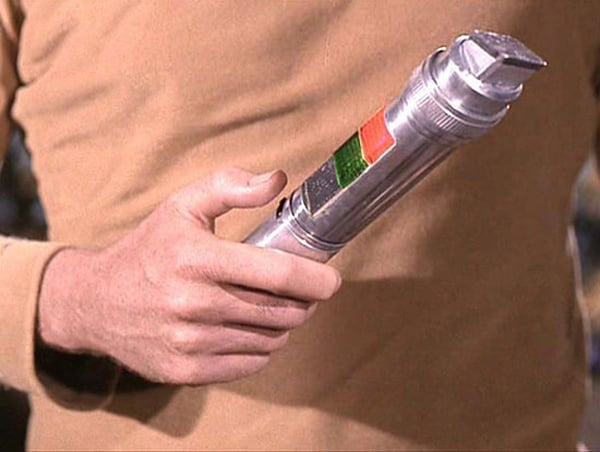 Microsoft’s Universal Translator software was created by Frank Soong. It’s software that’s basically able to speak in the user’s own voice, smoothly in sentences. Right now, Microsoft’s UT speaks 26 languages but there are more to come. All you need to do is speak English into it and it will convert it into different languages, from Spanish to Mandarin. All told, it takes about an hour to train the system with your voice.

The software will be used to help students learn new languages and develop more accurate translation apps. You can hear some samples of the translated voices over at TechnologyReview, including the voice of Rick Rashid, Microsoft’s Chief Research and Strategy Officer.

While no translation software is 100% accurate, it’s still pretty impressive. This is really cool technology, and with the dramatic increases in mobile device capabilities, it’s only a matter of time before they could package it into a handheld gadget, just like the one in Star Trek. (Except for the part where it can translate alien languages it’s never heard before.)