Some people do yoga, others meditate or build Lego sets. Humans have many different ways to relax. Here’s a new way to get in your zen place – Listening to 10 hours of Darth Vader’s breathing. 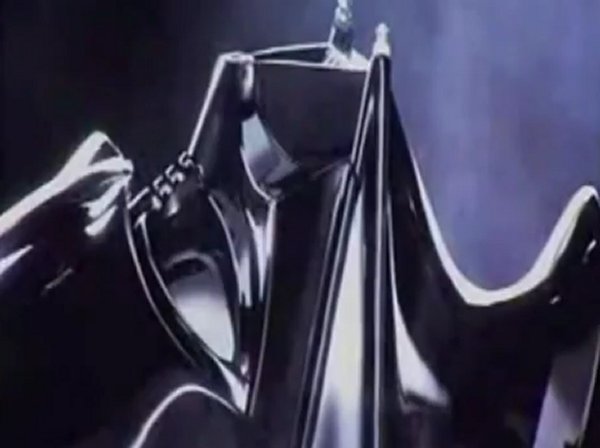 Oddly enough, it seems pretty relaxing. Sounds like Vader sleeping really. If the Lord of the Sith had a wife, this is what she would hear all night, sleeping beside him. So, if you find yourself wound up too tight and stressing out, close your eyes and listen to this 10 hour video. Take some deep even breaths. It will calm you right down.

Vader should actually sell this under the name, “The Soothing Sounds of the Sith”. Maybe he could become some sort of New Age calming coach. Yoda’s breathing doesn’t calm anyone down, so who’s really the master?