I can’t remember the last time I played a portable gaming console, probably a Game Boy Advance SP, but the LEGO Game Boy Transformer sure makes me want to play Tetris again on the go.

This LEGO Game Boy build has all of the right influences, from LEGO bricks, to Transformers when they were still in cartoon format, and naturally that good old green-screened Game Boy that I played until the screen broke. 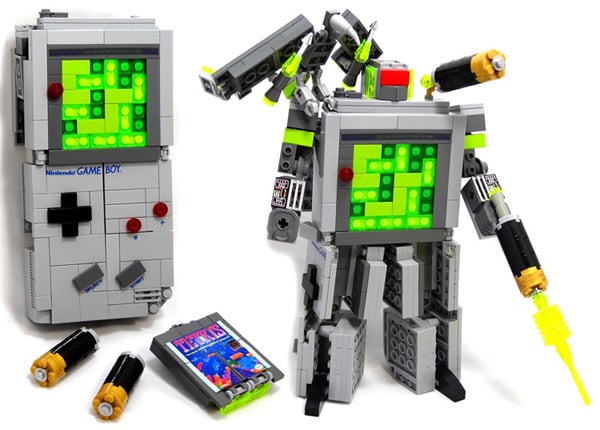 The Domaster, short for Dot Matrix with Stereo Sound, was created by LEGO maniac Julius von Brunk. It’s mostly made out of LEGO bricks with some custom decals and a Tetris cartridge that transforms into a bird (dubbed the Tetrawing). 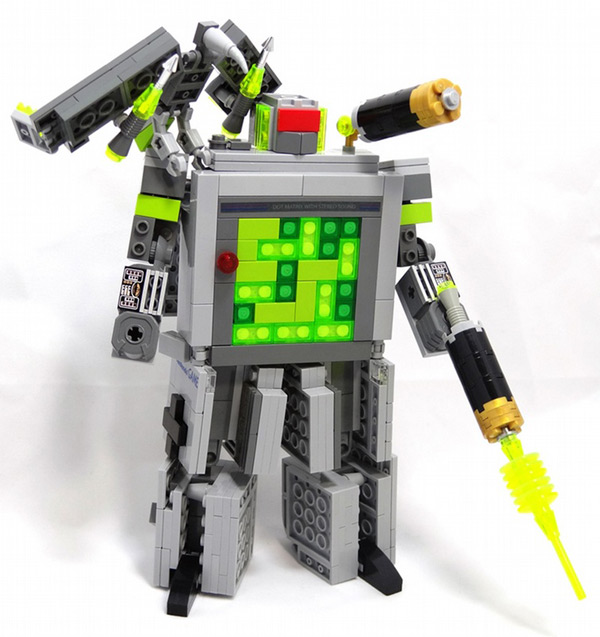 It only takes 2 AA batteries contrary to the Game Boy’s 4, but it still looks pretty amazing. 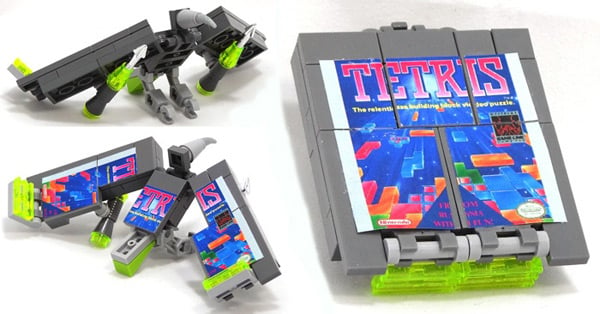 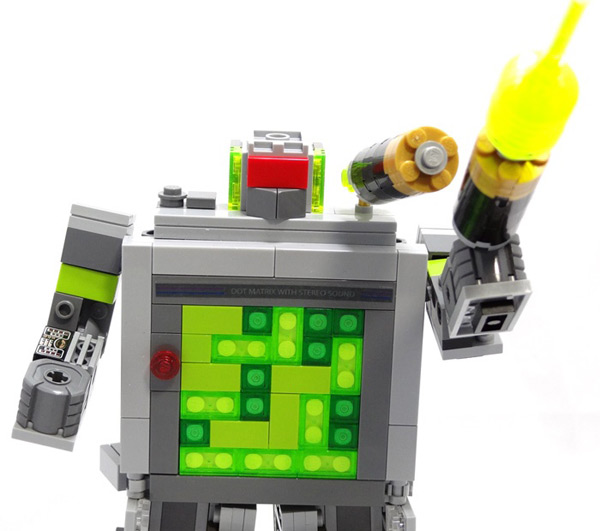