Like most of Squaresoft’s 90s RPGs, Xenogears has a special place in my heart. What really drew me in was the main character’s Gear, Weltall – the Bruce Lee of robots. Unlike other fighting robots that were clunky, were as mobile as mountains and relied mostly on weapons, Weltall is skinny, agile and pulled off martial arts moves at lightning speed. So I was pleasantly surprised when I saw this T-shirt. It’s a nice change from the tons of Mario, Zelda and Portal merch we regularly see. 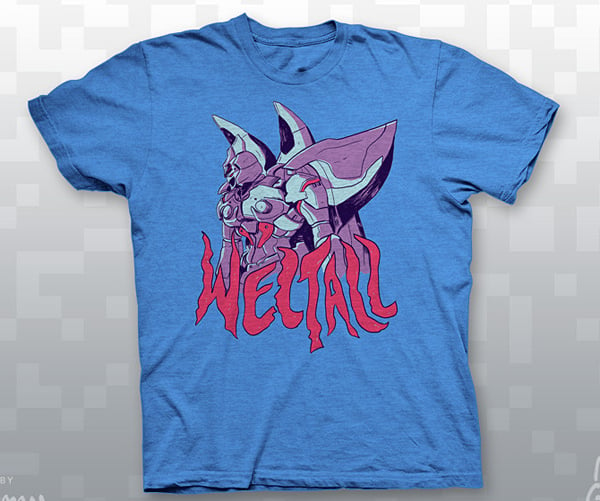 This T-shirt is from none other than Zac Gorman, maker of heartwarming animated .gif comic strips and illustrations. It would have been awesome if the graphic on this tee was animated as well. 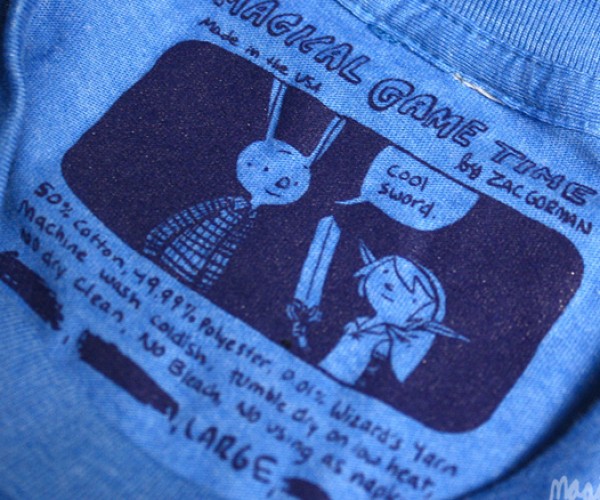 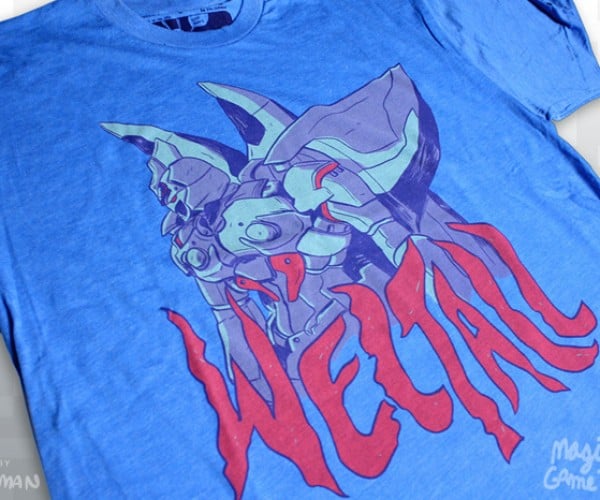 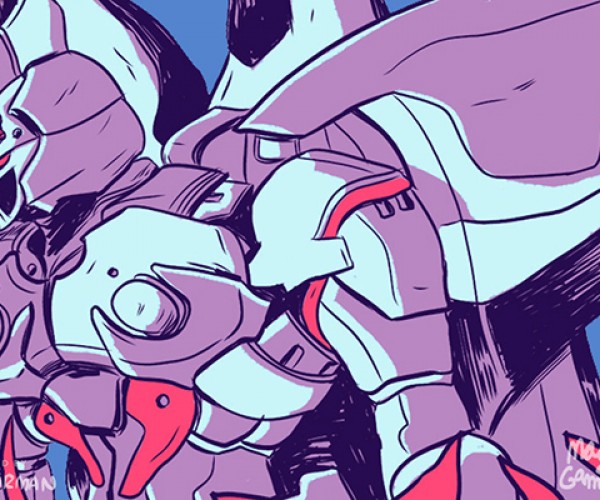 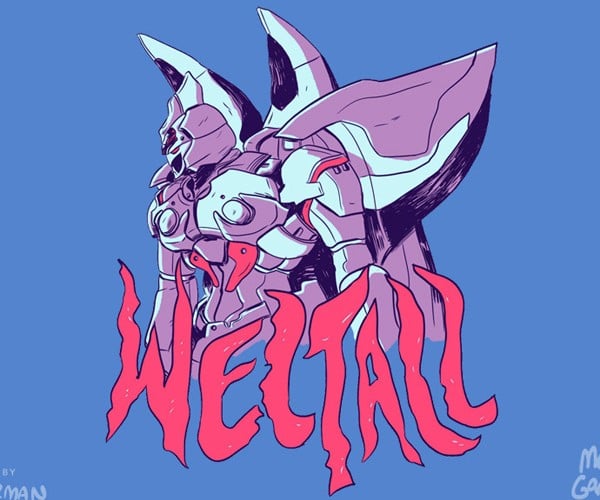 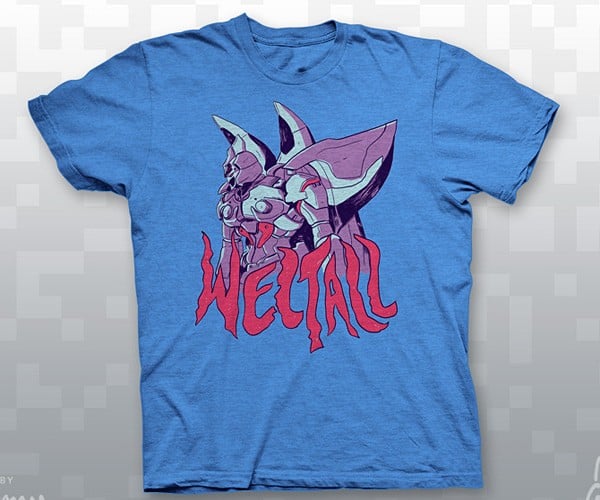 You can get the Weltall T-shirt for $22 (USD) from Fangamer. That store is one of the reasons why I don’t want to have a credit card, because if I did I wouldn’t be able to stop myself from buying every single thing they have.