A while back, we featured an awesome giant LEGO R2-D2 and a motorized LEGO R2-D2, but those were both custom builds. Isn’t it about time that R2-D2, the most famous droid from the Star Wars saga, got his own official LEGO set? Damn straight it is. R2’s time is now. LEGO has revealed the LEGO Ultimate Collector Series R2-D2 and it looks like a dream come true for Star Wars and LEGO fans. 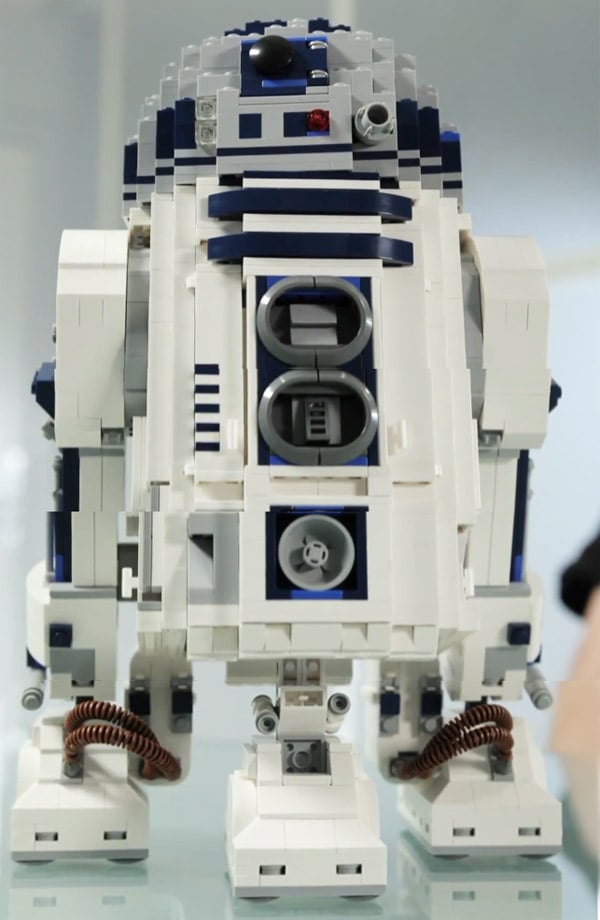 That’s right. Very soon you will be able to buy a kit and make your very own R2-D2. And it is nicely designed. This awesome set consists of over 2,100 LEGO pieces and the little astromech droid even has a rotating head, a retractable third leg and tools. 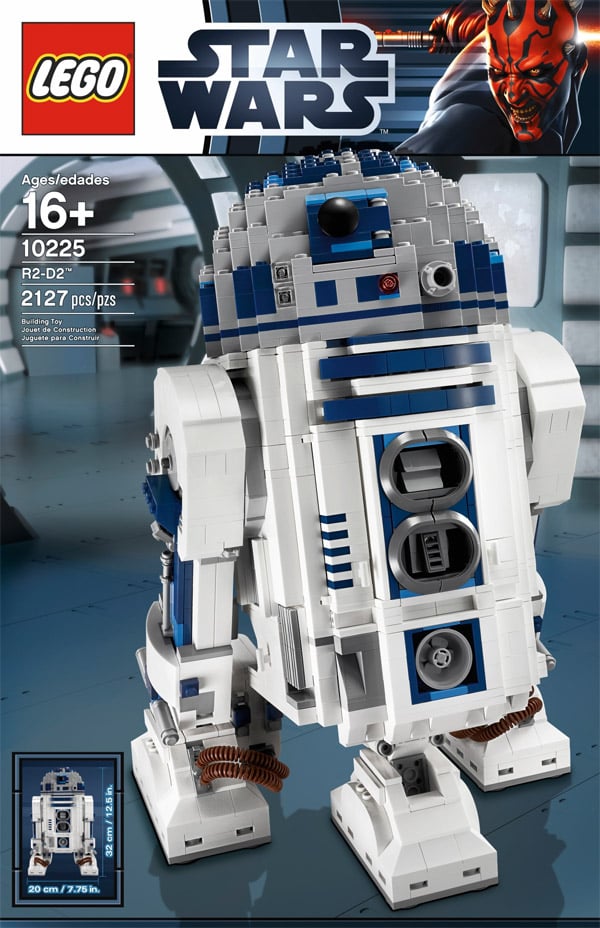 When fully-assembled, R2 measures in at over 12″ tall and 7″ wide. Oh, and he even comes with his own commemorative plaque and an R2 minifig.

The LEGO R2-D2 set will cost you around $179.99(USD) when it goes on sale this May at shop.lego.com and at LEGO stores. Recorded hologram of Princess Leia not included. Not sure if it comes with a restraining bolt or not. Nerd dreams really do come true.