This TARDIS Ring is Fit for a Timelord

Whovians, check out this amazing TARDIS ring. It keeps things classy and manages to put a police box on your finger. Not that the Doctor could or would ever commit to a single companion for the rest of his long life. 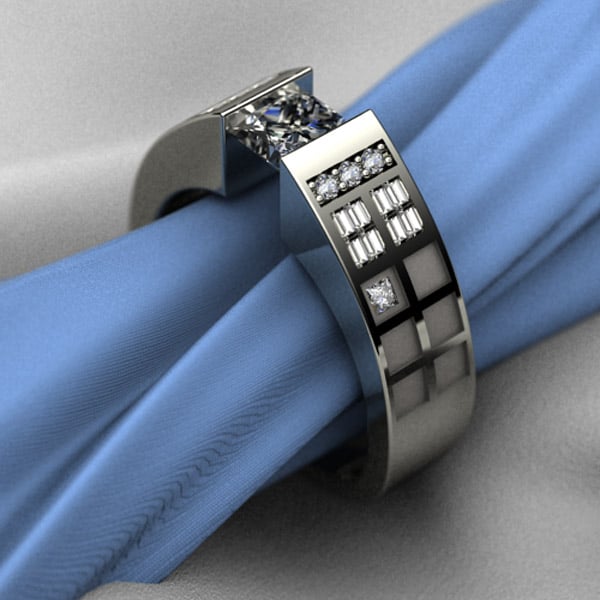 But just because the Doctor can’t commit, doesn’t mean you can’t. This is the best gift you could give your geeky other half when you pop the big question. How could they not say yes? This TARDIS ring was created by Tumblr user Pathetic Paripatetic because he was bored. I wonder what sort of stuff he could achieve if he wasn’t.

It’s an amazing piece of jewelry. I can’t imagine that anyone could top this geeky ring. Not even the Doctor himself.

[Doctor Who Blog via The Mary Sue via Neatorama]