Apparently, battery thefts from electric bikes are becoming a common occurrence. This is why Fairly Bike came up with this new design to allow you to easily take your battery with you when you leave your bike locked up. 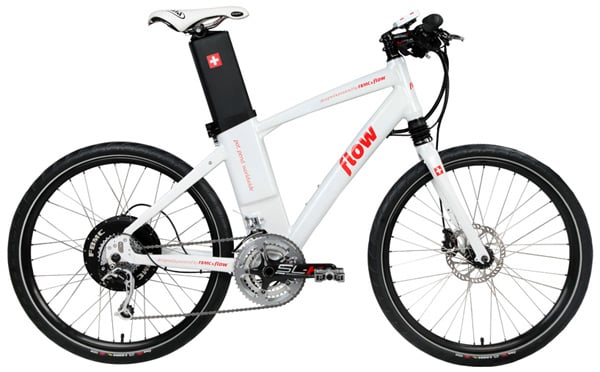 The Flow was designed by Taiwan’s Fairly Bike and they just won an award at the 2012 Taipei Cycle show for their innovative design. This e-bike’s battery has been integrated into the seat post, so it can be easily removed and transported. The only problem I see is that the center of gravity is a lot higher than other bikes, and it might be harder to balance because of this. 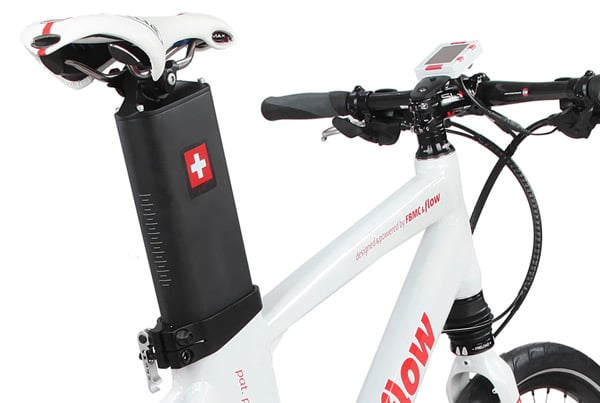 Personally, I’m more of a conventional bike person, but if you need the extra boost and you’re looking for a healthy way of commuting, e-bikes are a good alternative, and the Flow certainly looks intriguing.