Artist David Jon Kassan has created a series of impressive portraits using his iPad. They are pretty realistic and look like they were made on canvas. 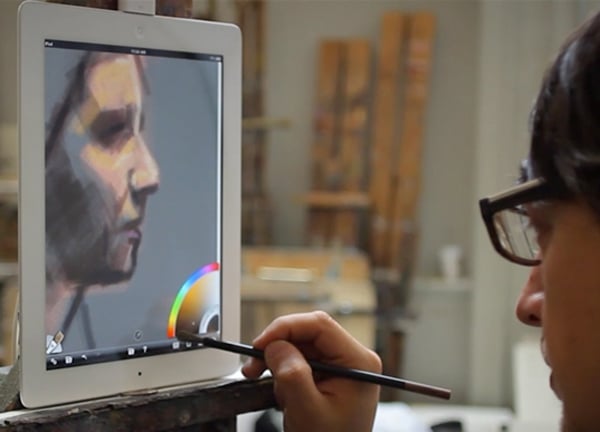 It’s pretty impressive that all of these were done in this fashion, but ever since I saw Sam Kerr’s art on iPhone, it made sense to see even more complex art could be made on an iPad. And with the recent release of the new iPad and its insanely sharp Retina display, I can only see the prospects for iPad artists improving. 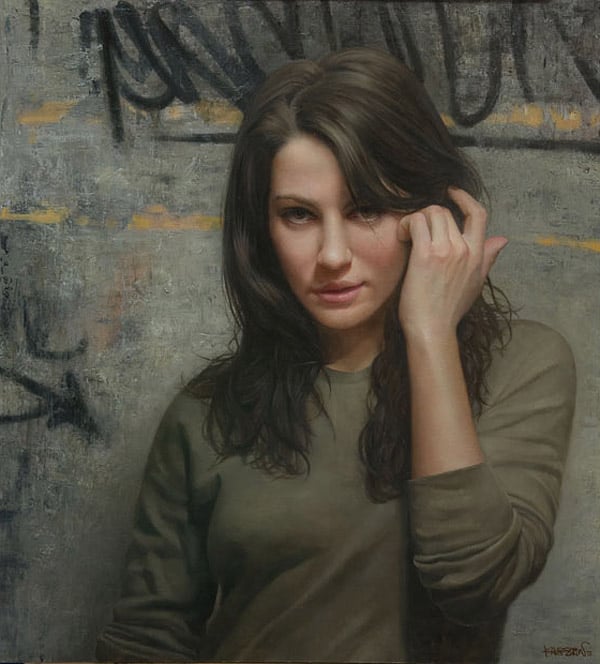 For some of his work, David has used a brush stylus – in this particular case, The Nomad Brush, but he’s also been known to create images with only his fingertip, and another app called Brushes. 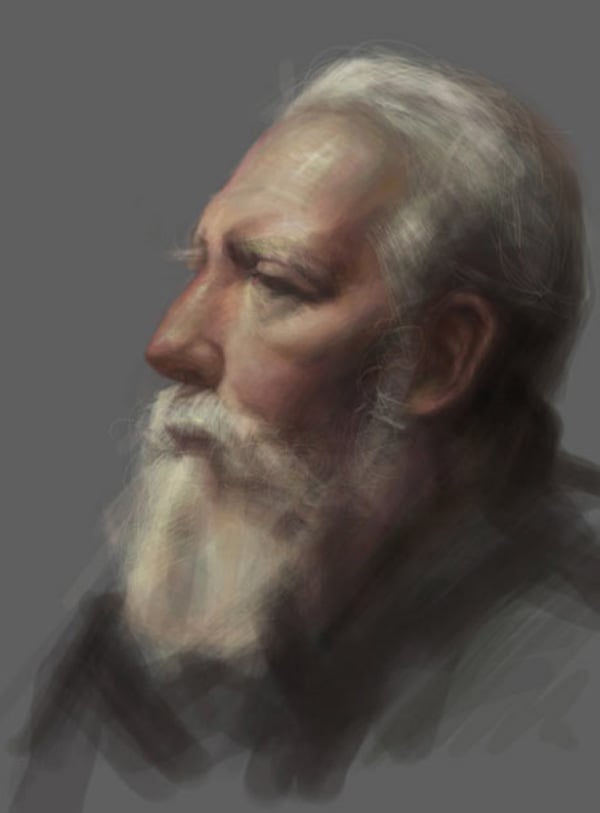