The guys from Japan’s Superheadz return with an update to their retro-style Digital Harinezumi pocket camera. The latest version still looks like an roll of old 110 film, but has been revamped with some new features to provide more creative flexibility than the previous models. 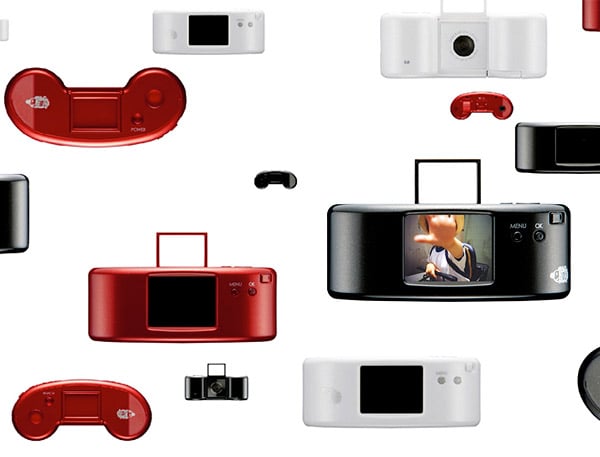 Out of the box, the Digital Harinezumi 3.0 can add a wide variety of digital enhancements to your images, such as monochrome, vivid color, and various aging effects, each adding artistic lo-fi qualities to your images and videos.

It’s also capable of shooting macro images as close up as 1 inch from the lens, and combining those with its digital effects. 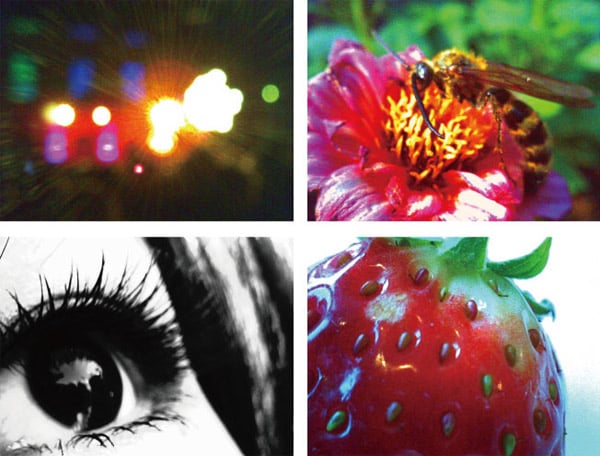 Some of the new modes for version 3.0 of the camera include various overexposure effects, as well as extreme noise modes (achieved through an aggressive 3.5x digital zoom.) Each of these modes gives you just that much more creative flexibility with this pocket-sized cam. 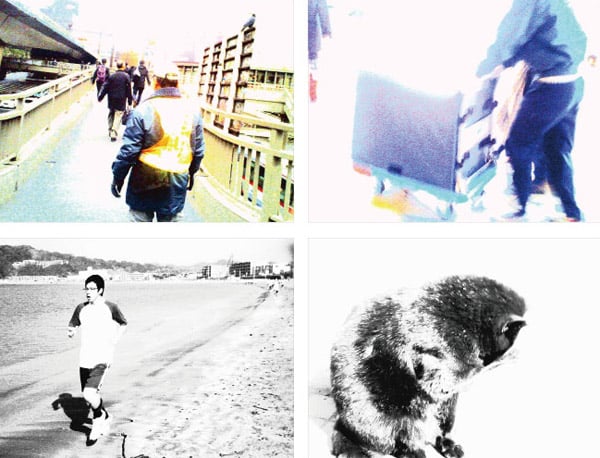 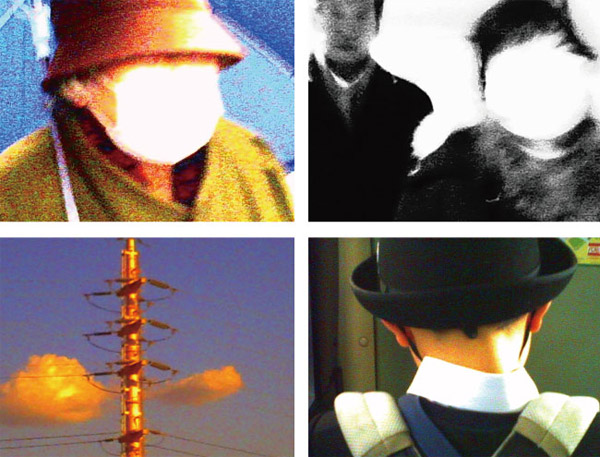 Perhaps my favorite new effect mode is “Smoky,” which combines both a blurry effect with some rather severe color abberations, resulting is some cool, ethereal shots. 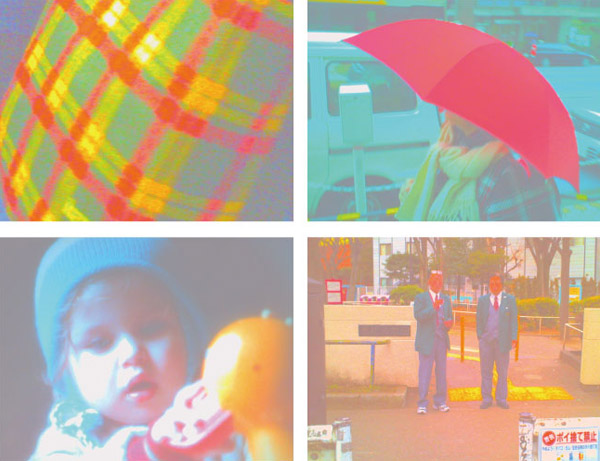 Specs for the Digital Harinezumi 3.0 aren’t anything to write home about, with a top resolution of 2048×1536 (3 megapixels), and the ability to shoot video at up to 30fps (not sure on the resolution), and only ISO 100/800 modes. Still, if you’re buying one of these, you’re not buying it for the image quality – it’s all about the artistic effects you can achieve. While there are certainly smartphone apps and effects built into some conventional digital cameras, I still think there’s a certain something special about the images when they’re captured with a dedicated effects camera like the DH 3.0.

If you’re interested in one, they’re available from the SuperHeadz shop for ¥15,750 (~$188 USD) for the camera by itself. Various pricey bundles are available with additional accessories, but the camera itself is the star here. Since the website is entirely in Japanese, you might want to use a service like White Rabbit Express to order one on your behalf.