There are already several ways of tracking and restricting the Internet access of a specific device, but Sony has developed a concept that controls a much more basic commodity: electricity. Its Authentication Power Outlet concept has an embedded chip that can be made to remember not only individual gadgets but users as well. 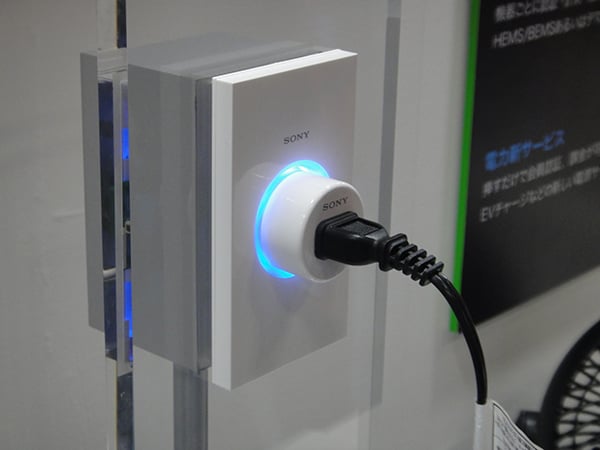 The setup uses either NFC or RFID technology, along with chips embedded in devices; an ID embedded with the chip can be used to identify individuals. The connected devices can then be monitored and their access to electricity regulated remotely, as shown in the video below:

But what else will we be able to do in a world where sockets know who we are? An authenticated network of devices can make it easier to manage our power consumption. It can also lead to charging stations being more ubiquitous, whether for future electric cars on the road or just today’s mobile gadgets in public places like airports. Then again, it can also be used in nefarious ways, from gathering data on devices to denying access to a very fundamental commodity.

In any case, Sony knows that their concept needs industry-wide support in order to be implemented – it will take years and lots of resources to set up the smart outlets and convince manufacturers to install chips in their devices – so office slackers, grounded kids and conspiracy theorists don’t need to band together and rise up just yet.

[via Diginfo via Akihabara News]