Nintendo has a long and storied history of offering lame accessories for its game consoles. The trend started back in the original Nintendo console days when he had R.O.B. – that robot that would pick up spinning gyroscopes in tune with the game, and never seemed to sync up and always seem to miss placing the gyroscopes correctly. Later, we got the thrilling safety strap for the Wii-mote, and the Circle Pad add-on for the 3DS. The latest lame accessory from Nintendo will ship with the new 3DS game Kid Icarus: Uprising. I’m sure you’re dying to know exactly what accessory is… wait for it… it’s a stand. 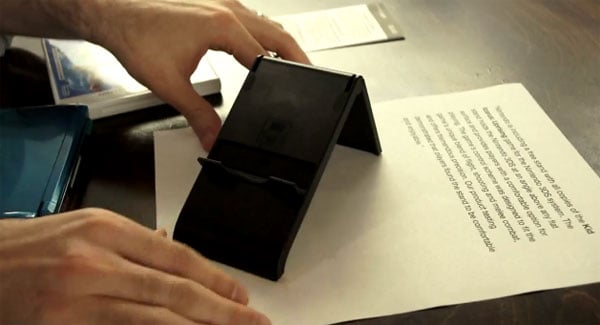 Yeah, it’s a cheap black plastic stand to make using your 3DS more comfortable while sitting at a table. The catch appears to be that it makes using the 3DS exactly the same as the using in your hand. As lame as I remember the original Kid Icarus game being, perhaps the accessory is an attempt to value add to get gamers with a memory to pick up the game. 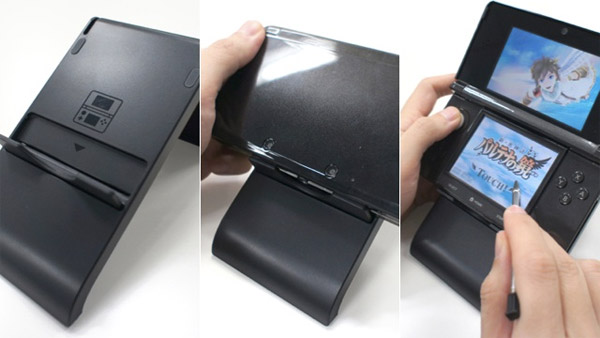 I’d like to tell Nintendo if you’re going to make a value-add, be sure it has some value. I just don’t see this being useful at all – this side of people who somehow find it appealing to watch Netflix on the tiny 3DS screen. Is it just me, or is this the lamest console accessory in years?

Being the Ricardos (Trailer)