Plug iPhone/iPod Charger Needs a USB Port, Not a Socket

An external battery pack that looks like a battery icon makes a lot of sense. But what about one that looks like a power plug? That’s exactly what the Plug is. It looks like a plug but actually docks directly to an iPhone or iPod to transfer its charge. Don’t bother looking for a socket to juice it up either, because what it actually needs is a USB port. 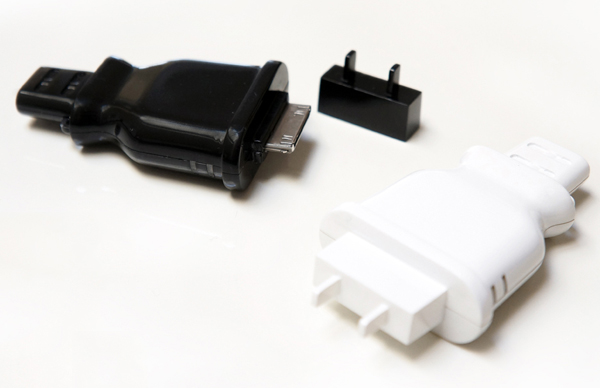 The prongs on the Plug are actually just parts of a plastic cap that conceals a male iOS dock connector. The wire or cable end on the other hand conceals a female mini-USB connector. It would’ve been better if it had a male USB connector instead so you can just plug it in a USB port without the need for a cable. The Plug only has an 800mAh battery inside so it won’t be able to fully charge an iPhone or iPod Touch. But it is quite small and can be attached to a key ring so you can always bring it with you. 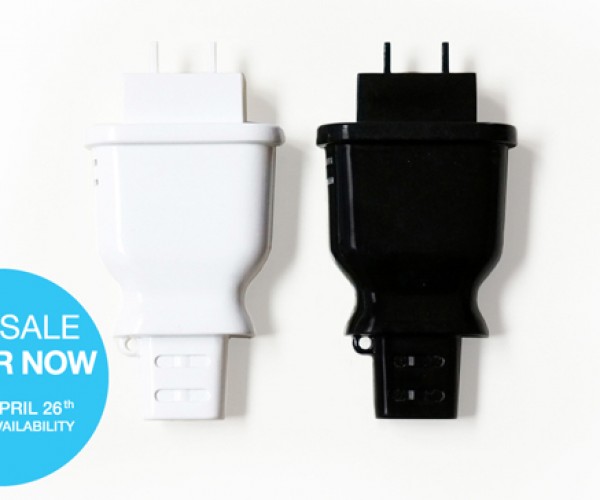 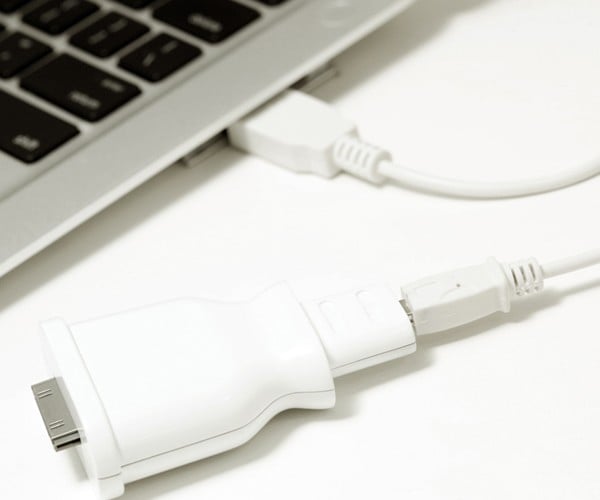 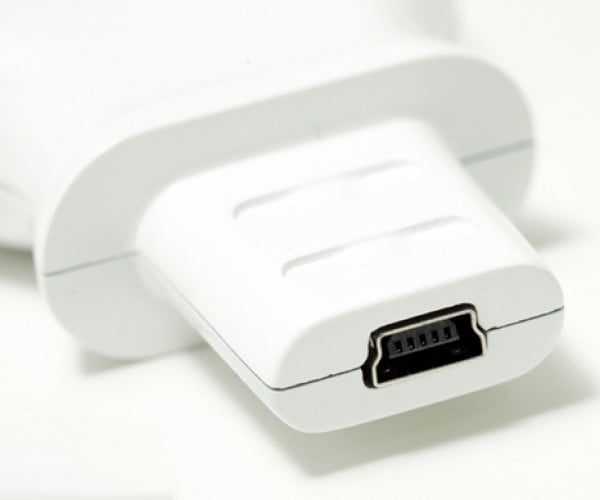 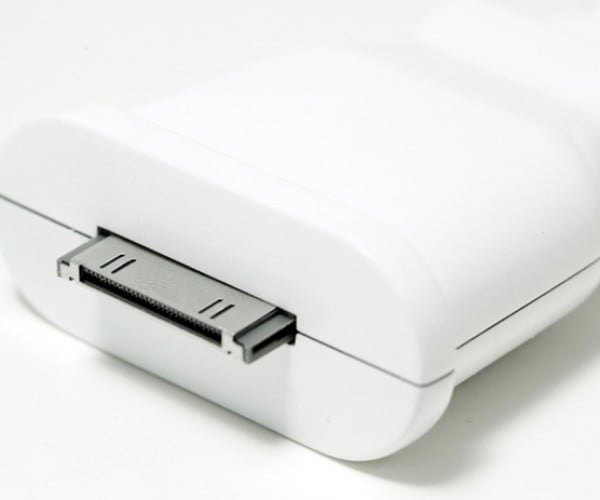 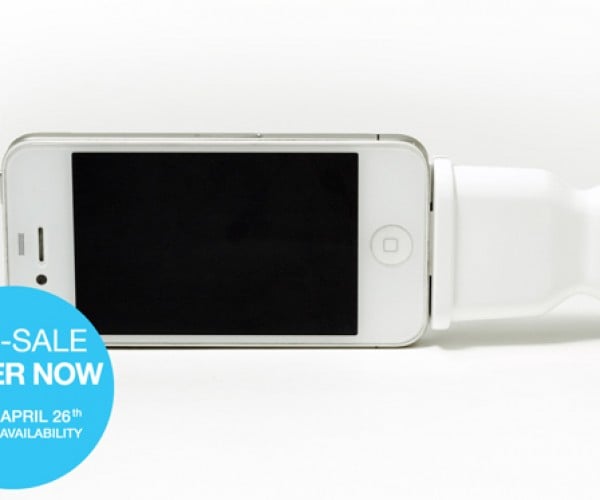 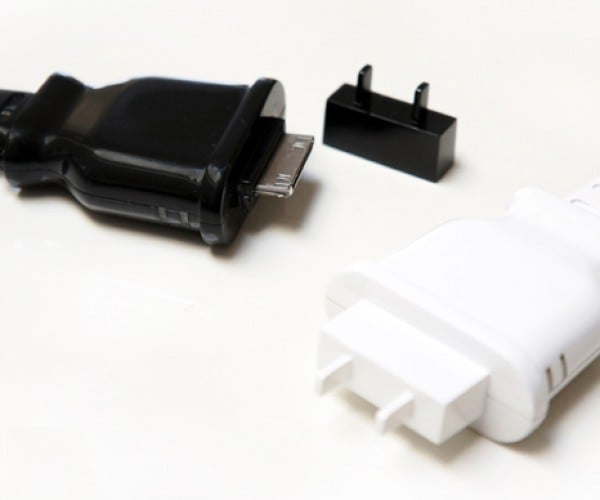 You can pre-order the Plug external battery from Gessato for $28(USD). I wonder if there’s an actual power plug that has a female USB connector on the other end. Now that would be really useful.