Albert Einstein was a scientific bad-ass. I think we can all agree on that. Einstein gave us theories that explain some of the most unexplainable things about our universe. Scientists still live by many of his theories, such as the theory of general relativity despite the fact that Einstein has been dead for nearly 60 years. 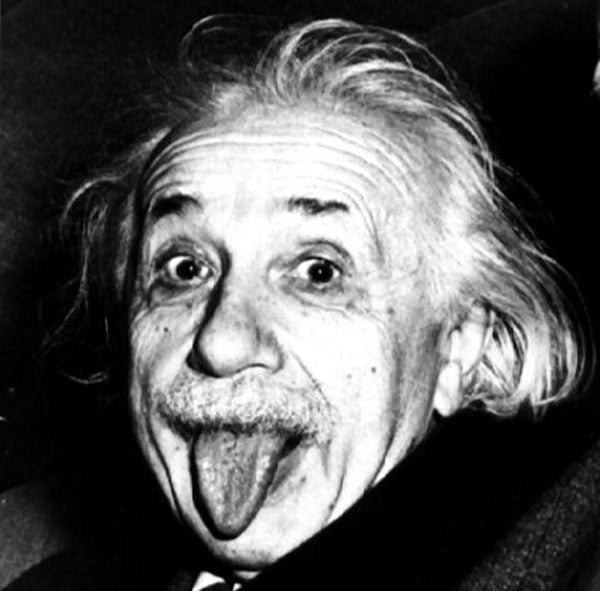 When Einstein died, he bequeathed most of his scientific work to the Hebrew University of Jerusalem. Rather than stuffing all that scientific knowledge and awesome away in storage where no one ever sees it again, the university is putting it all online for anyone to check out, even if most of us can’t understand the work.

The project will take several years but the first 2,000 documents out of the 80,000 item archive are already online at the Einstein Archives Online Portal. The works include all kinds of personal correspondence, scientific writings, report cards from his childhood and more. Among the content is Einstein’s notebook with his original writings on the theory of general relativity. Interestingly, one of the things that may have helped Einstein to be so much smarter than us normal people was a massive corpus callosum, the interconnect between the two halves of our brain, believed to be part of the reason for his genius.

You can dive right in and check out some highlights of the Einstein Archives here.