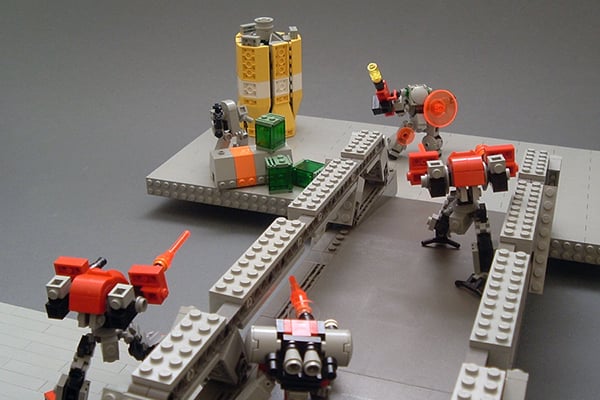 Mechaton was invented by game designer and publisher Vincent Baker. For its tenth anniversary, Baker and his colleagues launched a new edition of the game called Mobile Frame Zero: Rapid Attack, along with a Kickstarter fundraiser. I have not read the game’s rules but from what I can understand it allows for a lot of flexibility with regards to creating units, or Mobile Frames as they’re called in the game. This means that you can have a truly unique unit and most importantly you can make one from LEGO pieces, which should be cheaper than buying figurines. Check out the gallery below for a few examples of Mobile Frames: 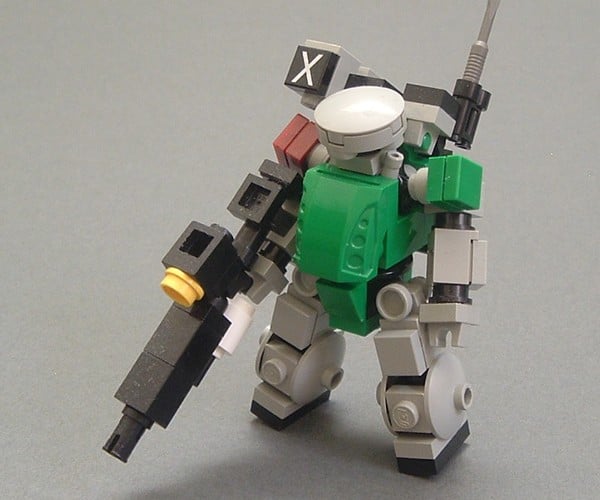 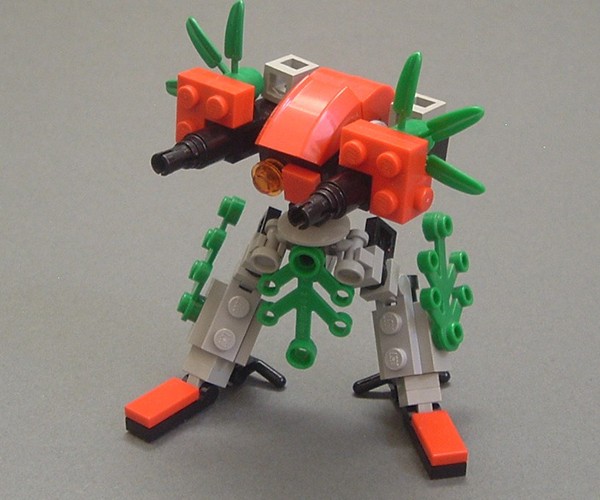 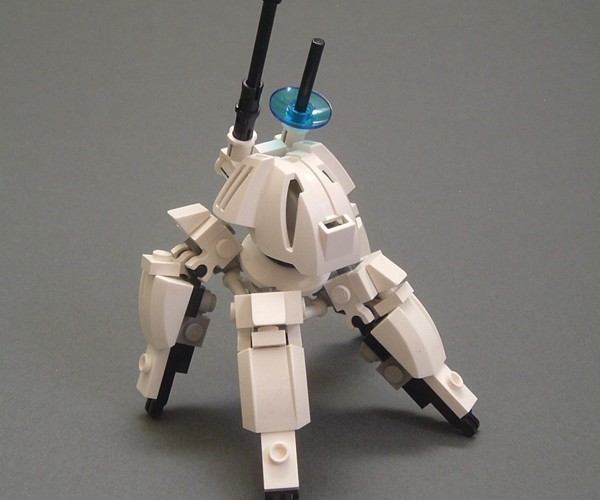 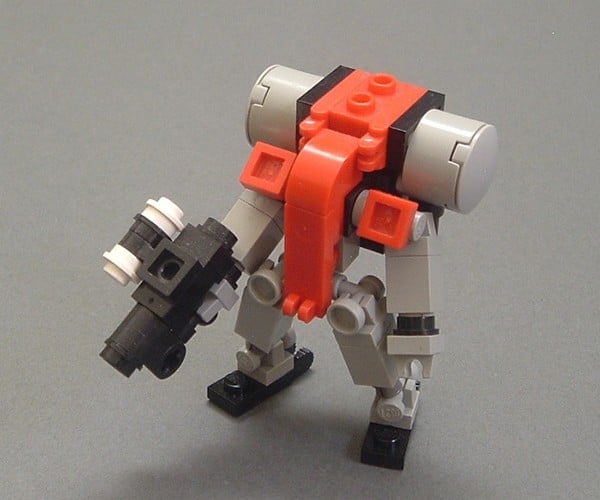 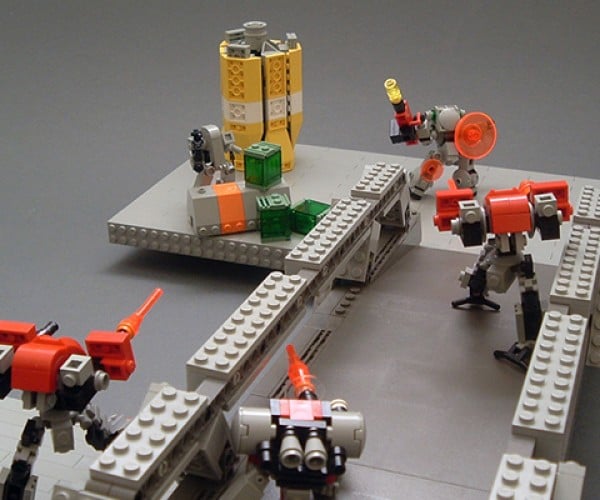 I wish Baker and company would upload a more newbie-friendly video. Not that they need to – they’ve already reached their Kickstarter goal, but the fundraiser is still ongoing. If you already have a bunch of LEGOs, a $10(USD) pledge already gets you a PDF copy of the rulebook, including guidelines for building LEGO mechs. Compare that with the $99 Warhammer starter set. But the game does have high-end goodies for those who are willing to spend: Kickstarter backers who pledged at least $200 will receive unique Mobile Frames designed by Baker’s partners.

Learn more about Mechaton on Vincent Baker’s website and be sure to check out the Mobile Frame Zero Flickr pool for more awesome LEGO mechs.