When Microsoft decides to do a custom car, you can bet it’s going to be packed with all sorts of technology. Microsoft teamed up with custom car modders West Coast Customs on the design and dubbed the car Project Detroit. If you can believe it, this Mustang started life as a 2012, but was fitted with a sexy 1967 fastback body. 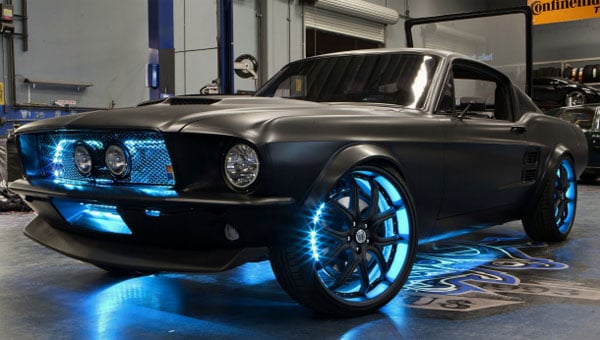 The car also has blue lights all over the place; it rather reminds me of TRON. Inside the car, it has a custom digital dash gauge cluster that allows the driver to see exactly what they want. 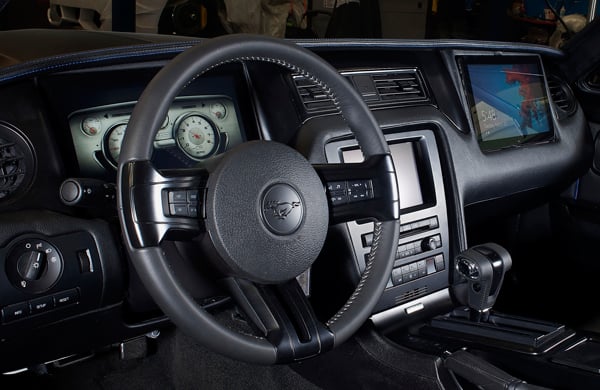 It also has Microsoft Xbox 360 with Kinect (built into one of the tail lights,) web connectivity, and many of the systems can be remote controlled using a Windows Phone smartphone with a custom app. The car also has digital cameras all around line people inside to see what’s going on around the vehicle when parked. 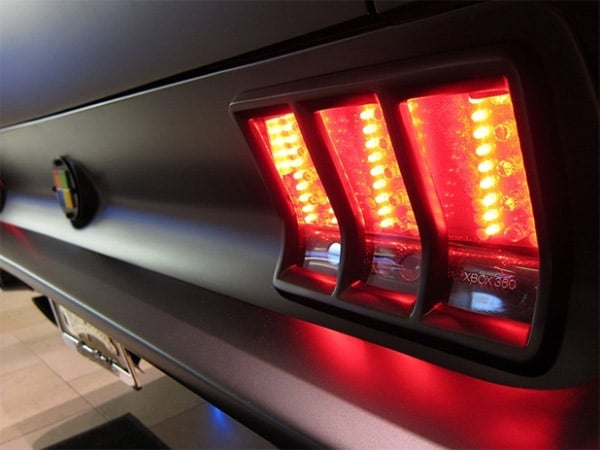 The rear window even can flip up and act as a projection screen for playing the car’s Xbox 360 or watching movies. 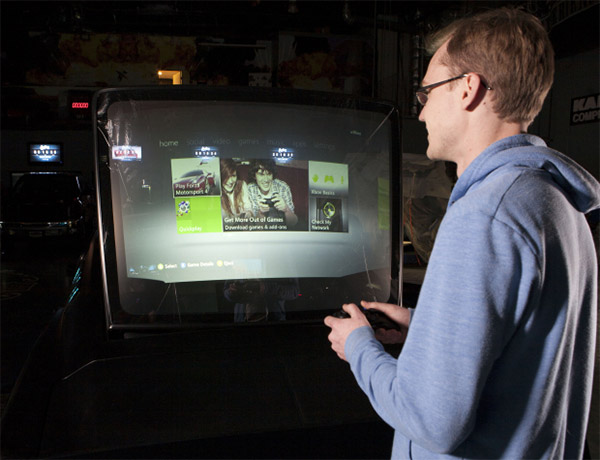 If you want to know more about this build, it will be featured on an episode of Inside West Coast Customs this Sunday at 9 PM Eastern. Microsoft hopes that the high-tech car will lure in more developers to build custom apps and hardware for vehicles. It’s an awesome car anyway, you cut it.