Throughout the Mass Effect series, gamers have been trying to decide what decisions are best made and which are detrimental to their character. Sometimes, telling off a superior earns you more conversation options, but sometimes it just gets you in a deep pile of trash-compactor slime. These Paragon and Renegade Mass Effect Pendant Necklaces will let you show off what side of the line you are on: do you take the more aggressive approach, or do you stand up for what is right? 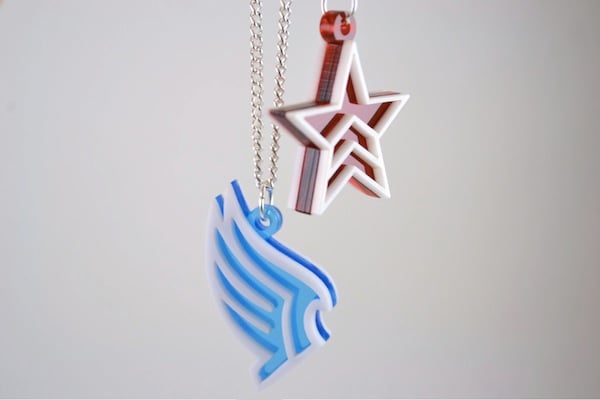 While playing the game, I’ve found that it is much more rewarding to always take the super aggressive, sometimes cynical route. It makes gameplay more interesting, because of the sometimes explosive reactions that you get, and often opens up better conversation options later in the game. Earning Renegade points is awesome, but what do Paragon points give you? More chances to be nice to people? Renegade is where it’s at. Also, McDonald’s, because their prices are fantastic. 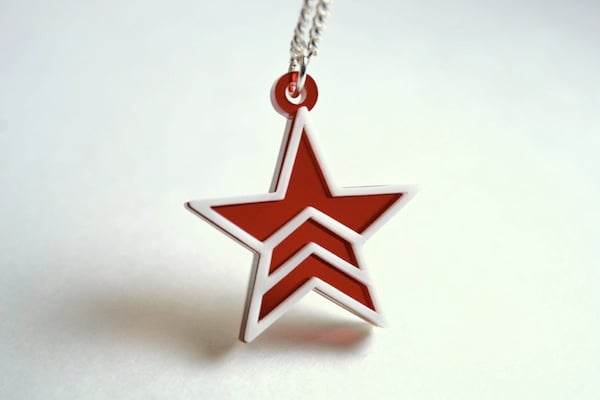 These pendant necklaces are both $12(USD) and are made from laser cut acrylic, and you can get the Paragon Pendant and Renegade Pendant on Etsy from Licketycut, who has an awesome username. Wouldn’t want to be the poor lollipop that that guy decides to lick – he must have a tongue like a razor. 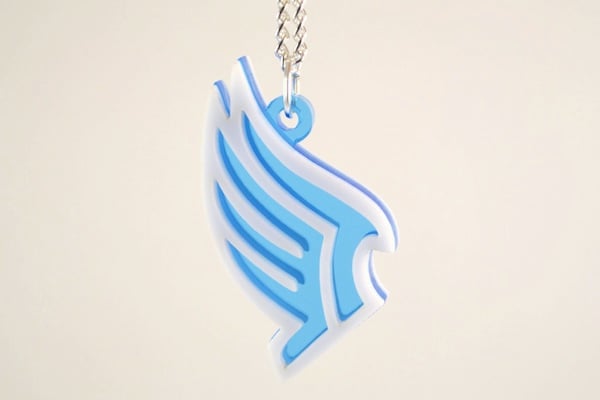