Remember how we were just talking about James Cameron’s historic attempt to dive to the deepest point in the ocean? Well, I’m happy to report that he not only made it to the bottom of the Mariana Trench today, he has just resurfaced. 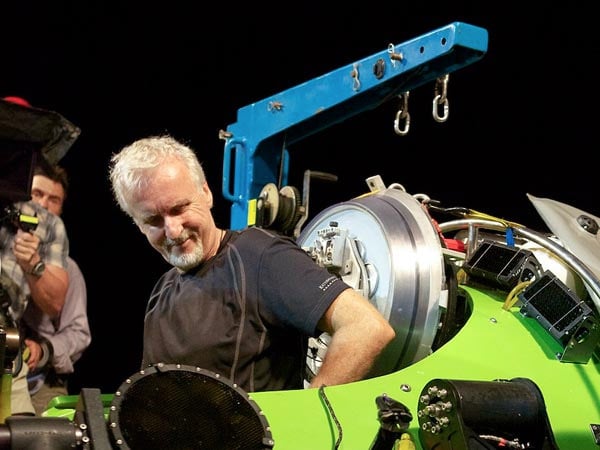 According to National Geographic, Cameron shot all the way to the bottom of the trench in 2 hours and 36 minutes, arriving 35,756 feet below the ocean’s surface. He spent several hours on the ocean floor, capturing 3D video footage and samples, but during the mission his communication was limited to a few short text messages and audio communication in order to conserve on battery power. At the lowest point, his tiny one-man capsule was subjected to over 8 tons of pressure per square inch while is sat solo on the bottom of the ocean.

We still haven’t heard how Cameron is doing after his rapid ascent to the surface – which took just 70 minutes – but from the sounds of things, the mission was a success. I for one can’t wait to hear what Cameron has to say – and especially can’t wait to see the footage he managed to capture at the bottom of the sea. But first, he has to head to the premiere of Titanic 3D this Wednesday.

James, you are a true bad-ass. 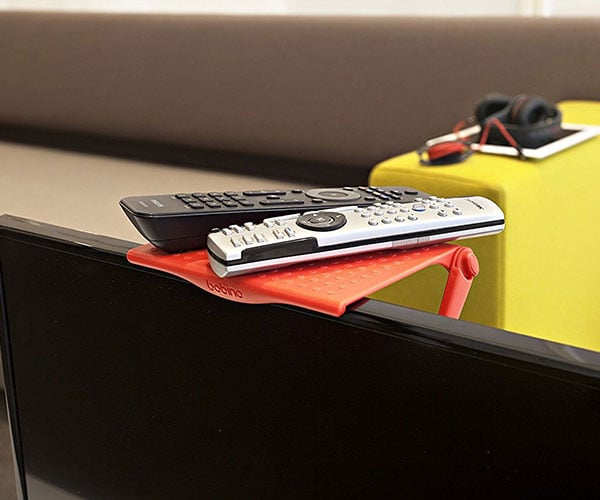