MapAttack Turns Your City Into One Huge Gameboard

You know how the line between the digital world and the real one sometimes fades into a blur? A clear indication of this happening is when you start thinking of coffee as power-ups and mean bosses as the evil super-villains out to get you (with some extra paperwork.)

Pushing that fine line further is MapAttack. It’s a real-time location-based game for smartphones running either iOS or Android 2.2 or later which turns your own city into a gameboard that vaguely resembles the mazes that Pac-Man has to navigate. 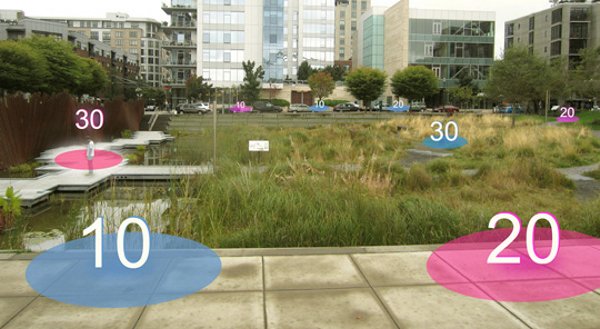 It works on a similar concept, too: various digital dots will be set up all over the city and it’s your role to gather up as many of them as you can to win the game. Two teams per city will be battling it out (virtually, of course) to see which side can pick up the most dots by physically heading over to the locations mapped on the map. 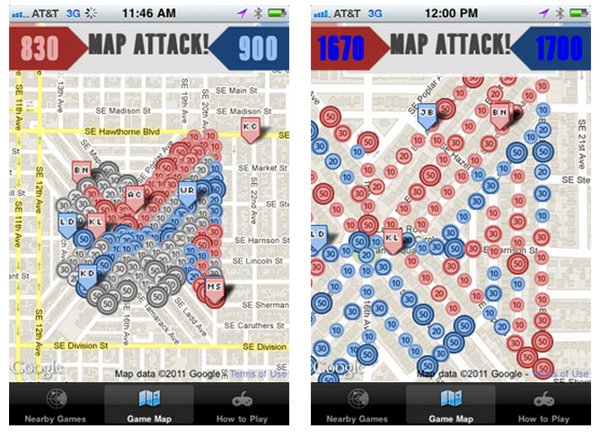 MapAttack was developed by a team from Portland who used the Geoloqi platform to show people what the location tracking system is capable of. MapAttack games can be started for any city and you might find one coming to the one you live in soon. You can find out more information about the game by checking out their official site. You can grab the Android version from Google Play, though the iOS version doesn’t appear to be available from the App Store. However, you can grab the source code over on the MapAttack website.