I’m sure every town or city in the world has their own stories to tell about a certain abandoned house or building in the area that is purportedly haunted. I’m a big baby when it comes to ghosts, so I try to avoid these locations as much as possible.

But for this augmented reality game, I might change my mind – provided I’ve got my best friends who will take on any haunted houses with me, that is. 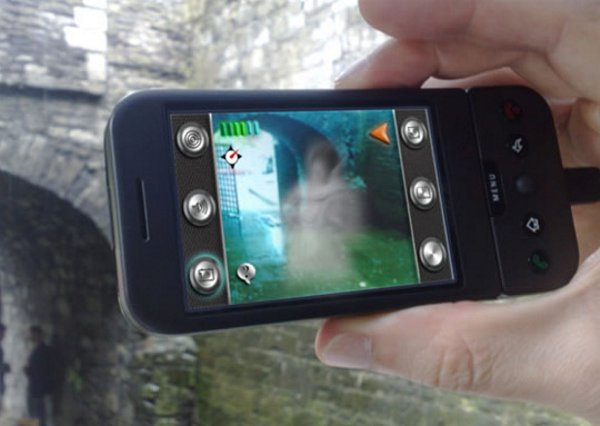 We’ve all been told that every place has it’s own story, and that’s precisely what Haunted Planet Studios  is aiming to do with their series of augmented reality ghost hunt games. The developer has come up with several applications that will let users capture the “paranormal activity” by running the game on their mobile phones.

As of now, two games have already been created: Falkland Ghost Hunt for Scotland (shown in the video above) and Viking Ghost Hunt for Dublin, Ireland. It’s interesting how they used AR together with fantastic audio effects and GPS technology to come up with an integrative game that will surely give anyone the heebie jeebies.